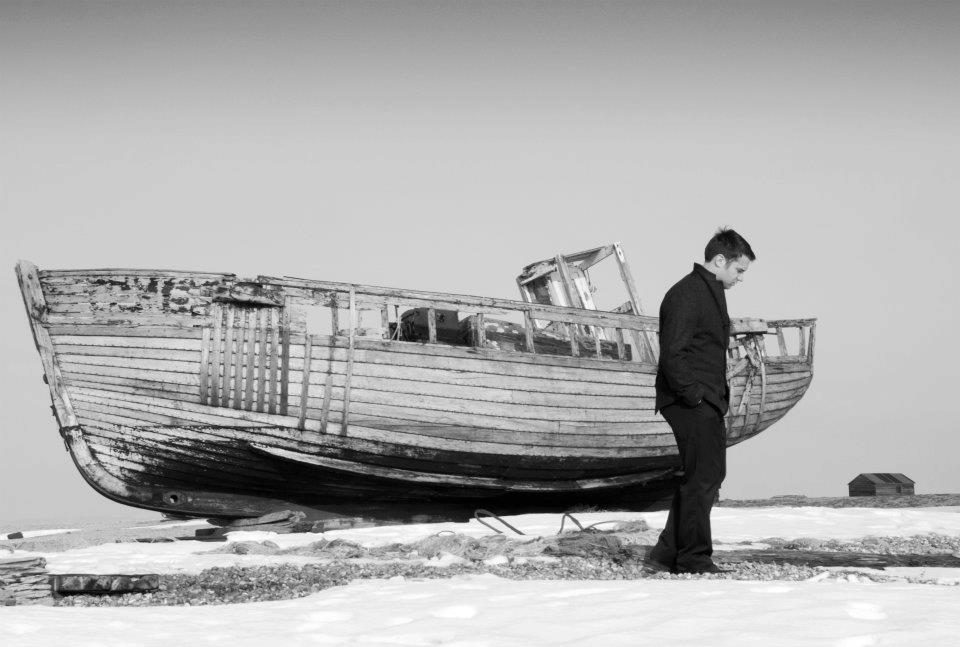 Paul Davies proved his credentials as songwriter and wry storytelling ability last year with his EP, If You Only Knew, and almost exactly one year on, Davies is back once again.

Ahead of a forthcoming new and so far nameless EP, Davies has produced a quirky DIY style video for ‘Why Did I Give You My Heart?’. Taken from last year’s If You Only Knew EP, it captures the heartwarming nature of that quintessential Paul Davies sound. It’s subtle, graceful and charming, as a gentle woozy strum accompanies his soft and gentle vocals along a passage of melancholic musings. In the past unequivocal comparisons were drawn between Davies and the slower, vulnerable moments of both Pete Doherty or Graham Coxon’s solo work. It is a similarity that still stands.

Check ‘Why Did I Give You My Heart?’ and it’s accompanying video below. No concrete details yet on the forthcoming release but hopefully it’s sooner rather than later.