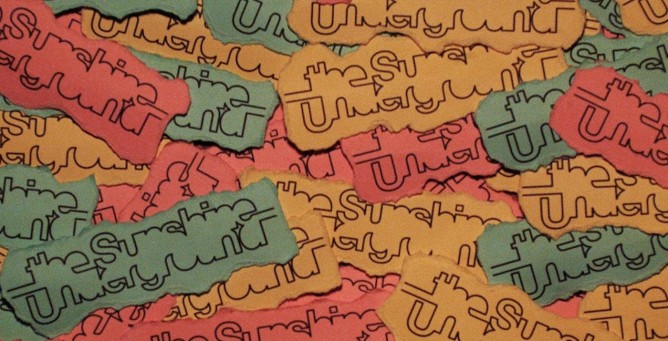 Remember when ‘nu-rave’ was apparently set to take on the world? Well, that whole ‘scene’ came and went but it left us with a couple of decent acts including The Sunshine Underground.

Pigeonholed into that whole ‘nu-rave scene’, The Sunshine Underground always had something about them. Their debut album Raise The Alarm was great and the long-awaited follow up wasn’t too bad either. They been relatively quiet since then, until now that is. The Leeds lads are back with a brand new single, ‘It Is Only You’. It’s a cracking track which sees a slight shift, the guitars are met with more blinding synths, serving to illuminate their knack for a sing-a-long chorus. An utterly cool track with plenty of oomph, and a pretty sweet video to boot. It’s certainly nice to have them back, even if there’s no word on future releases.

‘It Is Only You’ has already been released as a 12″ limited-edition vinyl but will get it’s digital release next Monday. You can pick it up here.