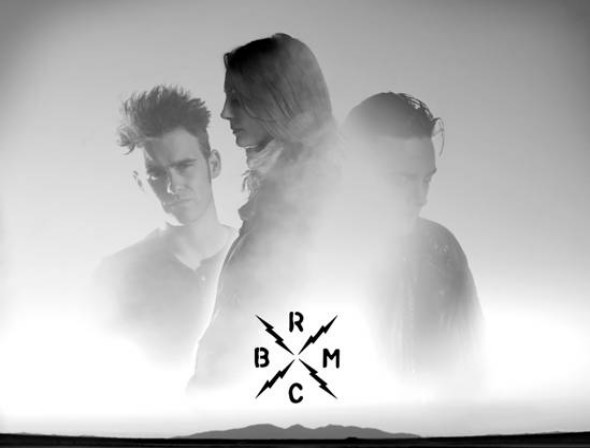 Black Rebel Motorcycle Club are preparing to release their new and 7th album, Specter At The Feast.

There is no great surprise from the album’s lead single ‘Let The Day Begin’; a meaty rock ‘n roll track with driving drums and fuzzed out wall-of-guitars. ‘Let The Day Begin’ is the kind of thing which BRMC have made a name for themselves over the past decade. In that sense it is a taste of what has, and what is to come from BRMC. In a world of ever increasing flux it is refreshing to find something grounded, familiar and reliable. While BRMC may never really produce spectacular trailblazing records, they do solid rock ‘n roll records rather well and sometimes that is quite enough.

Specter At The Feast is out on March 19th and you can catch BRMC live when the play The Academy, Dublin on March 11th.