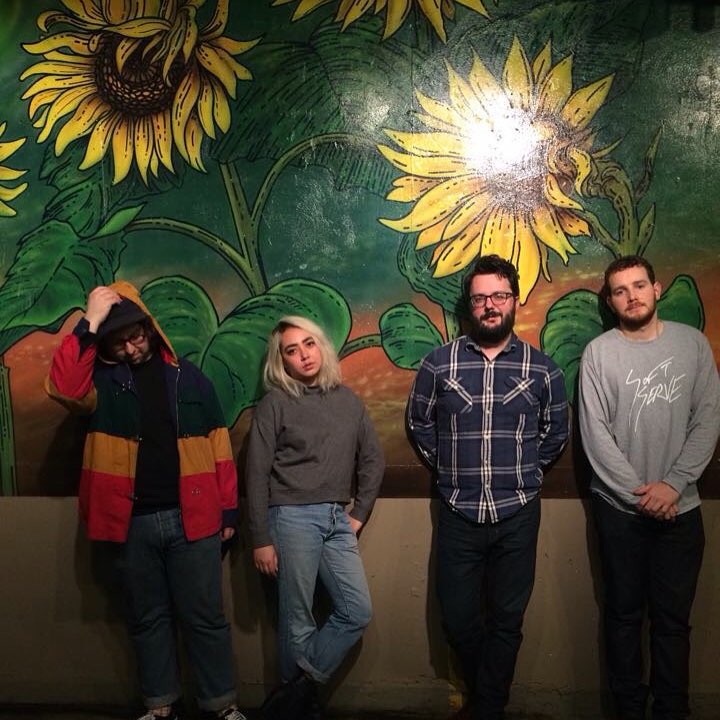 The Vancouver quartet’s debut release is one of sleepy, mellow beauty, specialising as they do, in sweetly crisp guitar licks, dreamy melodies and jangling tones, while singer-guitarist Thom James’ drawl looms large above these laid-back indie-alt-country. Across the 6-track release, it is one treat after another. ‘Don’t Laugh’ is bright, catchy ditty with the clean, jangling tones and crisp electric twang accompanying James’ deep drawl. ‘Standards’ is just as instantly lovable, like Village Green era The Kinks meets melodic alt-country tones. ‘Marmalade’ and ‘Funeral’ showcase Milk’s darker side, not too gloomy, just a shade darker and imbued with sentimentality which eventually merges into dreamy, laid-back indie pop. Without a shadow of a doubt, one of the nicest new sounds of 2016 thus far; sleepy, laid-back and promising stuff from the veritable Vancouver super-group.

Milk’s debut EP Late Bloomer is out now and available here. Meanwhile, there are a number of choice cuts below.