Newcastle-upon-Tyne outfit Swine Tax have proven their credentials for fiery, jagged and infectious post-punk with a slew of singles that are best described as a bit indie, a bit alternative rock, a bit rough-around-the-edges and a whole lot melodic.

The Newcastle quartet return with a thrilling new single ‘Relax’. Quite possibly their best work to date, it is produced by Barry Hyde of The Futureheads, who approached the band about producing their music following an intense live show in Sunderland last year, and ‘Relax’ is the first fruit to emerge from these sessions. The single itself is a spikey, agitated and hook-driven jam propelled by a throbbing bass groove and a heavy punk stomp as jerky riffs and power-pop chorus duke it out for an intoxicating, off-kilter dance. Yet another rousing, boisterous and brilliant blast of guitar hijinks from Swine Tax.

Listen to ‘Relax’ below: 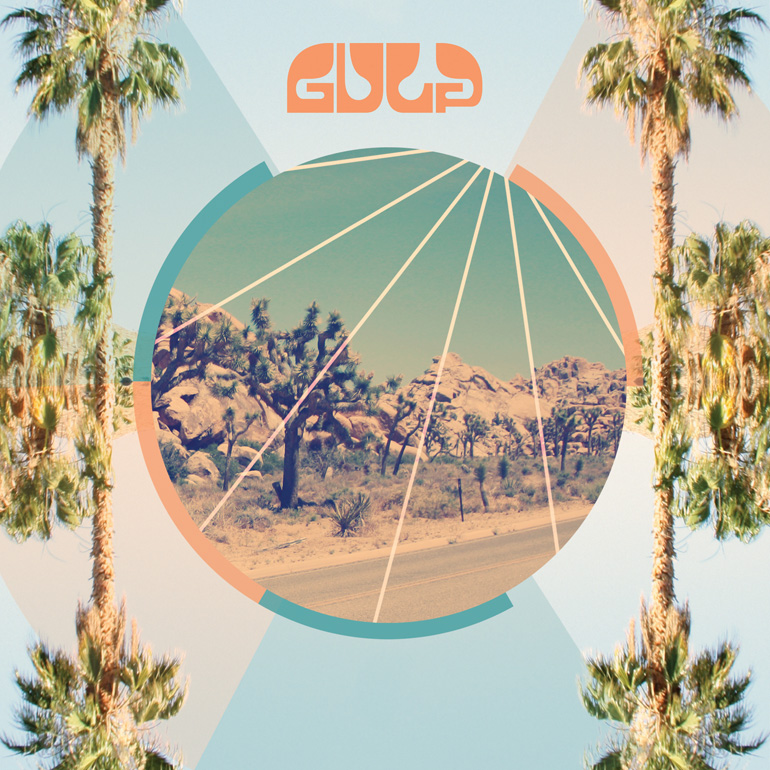 Notoriously shite at keeping on top of albums, or moreover, reviewing them – here are three albums that have been entertaining my ears over the past while.

Teleman‘s debut album, Breakfast, is a charming yet bittersweet bundle of a indie-pop songs with a instantly loveable quality, which like all Saunders’ work (Tap Tap & Pete & The Pirates), has substance to match the immediacy. A master class in guitar pop, they eke out a sweet spot between pop and indie, in a not too dissimilar in class to Blur at their very best. From ‘Lady Low’, a limpid, loungey and airy number sporting a full on devilish saxophone solo, to the sparse and paranoid fuelled ’23 Floors Up’, with light, gentle almost floating melodies, accompanied by minimalist synth tones, this sublime standard never falters. Nor with ‘Steam Train Girl’, ushered in by pulsating guitars before the rest of band gradually filters in, layering psychedelic-tinged synths over rhythmic drums or ‘Mainline’, where colourful synths dance with ragged guitar riffs to stunning effect. Amid the beautiful sweeping guitar-pop, psych textures and Teleman’s splendid crystalline pop sensibilities, Sanders vocals are strikingly fantastic as ever. As is his dazzling knack for descriptive lyrics that effortlessly conjure of vivid scenes. It may be still too early to tell but perhaps Breakfast will help shine a brighter light on Saunders’ talent and provide him with the credit his talent deserves – third time lucky and all that jazz.

For their second album together Hyde & Beast, drummers Dave Hyde and Neil Bassett (of Futureheads and Golden Virgins respectively) have strutted back into view with a set of rootsy late-’60s/early-’70s inspired jams. Heavy on a retro vibe, it bears comparison with stellar names from those eras – The Faces, T-Rex, Wings & The Kinks to name but a few. Given that the pair have apparently endured a pretty rough time of late, you’d be forgiven for expecting album number two to be a maudlin affair on the back of bereavement and breakups. Yes the lyrical content is overwhelmingly tinged with sadness but it is strangely uplifting. At times heart swelling, blissful and almost psychedelic, ‘Like I’m Grass’, ‘Forever Your Own’ & ‘BA BA BA’ and at others harsh, gritty and rumbling, ‘Keep Moving’ & ‘Blue’, with bouts of gentle, classic pop ‘Open Your Heart’, ‘Blown Away’ & ‘A Dark Mistake’. The confidence and ambition of both the arrangements and songs, mean that Keep Moving a overwhelmingly joyous listen as they borrow from all the aforementioned bits and pieces, blend them together to create a stunningly diverse collection which vastly surpasses it’s predecessor. It should also go some way to dispelling all those drummer jokes.

One of the upsides to Super Furry Animals’ hiatus has been the impecable side-projects it has spawned; Gruff Rhys has been in sparkling form as has Cian Ciaran. Not to be out done, SFA bassist Guto Pryce having teamed up with Lindsay Leven for side-project Gulp, has delivered a bewitching debut in Season Sun. A wonderfully charming mix of interesting sounds and textures, the pair distil flashes of psychedelic sunshine, shimmering pastoral pop and breezy psych-folk. In doing so they create a rather unique sound that, while quite summery in essence, you couldn’t quite say it’s ‘happy’ such is unease in the fabric of the music. Leven’s sultry vocals take centre stage, floating over analogue synths, woozy guitars and fuzzed up bass guitars through the waltzing ‘Game of Love’ and ‘Grey Area’, and spaced-out dreamer ‘Hot Water’. And steering the LP away from a potential course toward the sickly sweet, are the hypnotic ‘Clean and Serene’ and the rumbling, rambling bassline, hypnotic rhythm and Django Django-eque stomp of ‘Vast Space’. Two inspired moments of sheer brilliance that like the rest of the LP will grow and seep into your senses, and leave you better for it.

For all all their hard work over the past nine years or so, The Futureheads popularity has waned somewhat in recent years. That’s not to say their madcap garage rock lacks quality, on the contrary, it just kind of fell out of vogue.

An interesting and eye-catching development in the life of The Futureheads has been the decision to dispense with their guitars, drums and everything else for Rant, an entirely a capella record of covers, old songs and traditional tunes. An unusual concept no doubt but as an album, it works ever so well. After all vocal harmonies have always been a key part of The Futureheads’ sound.

In keeping with this recent trend of experimentation The Futureheads’ have recorded an acoustic Balkan tinged rendition of ‘The Beginning of the Twist’, originally featuring on 2008’s This is Not the World. It like Rant, works oh so well and is out on 15th October through their own Nul Records.

The Futureheads bring their a cappella & acoustic headline show to Downstairs at The Mac in Belfast and Whelan’s in Dublin this Thursday & Friday respectively.