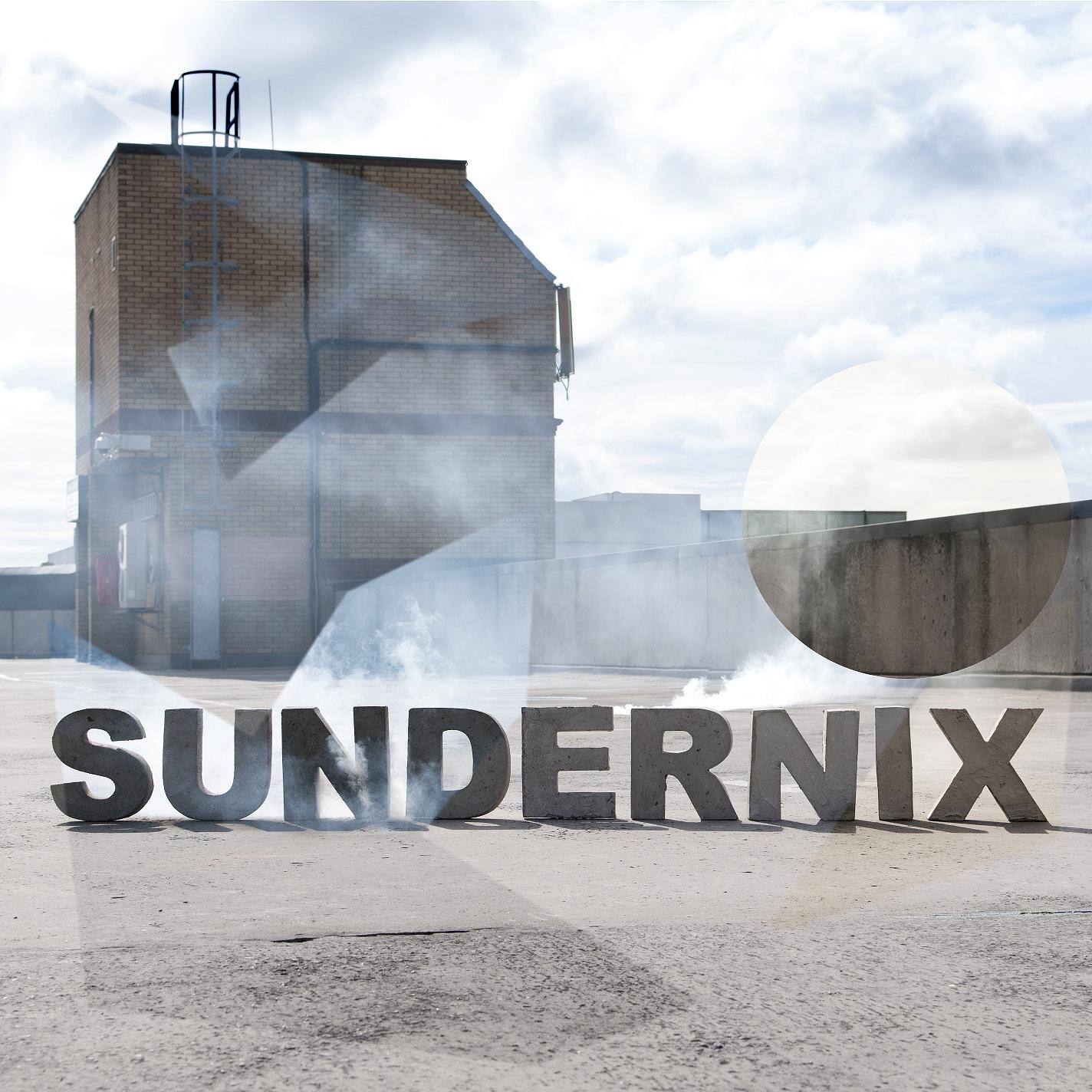 This one’s been a long time coming to fruition. Sundernix, Kildare-born-Dublin-based musician Liam Trappe, took his time putting together an album’s worth of material over the course of a few years.

Now finally ready to go, Sundernix’s eponymous debut will be released this March. The record also features a whole host of guest musicians from Kildare including Gavin Elsted (We Are Losers / Adultrock), Stephen Fahey (Super Extra Bonus Party), Patrick Hopkins (Sive), Claire Prendergast and Niall O’ Sullivan. ‘Brasserie’ (below) is the perfect introduction to Sundernix, a bright composition of sweeping orchestral tones which are meticulously honed and expertly crafted. When one considers the intricacy and lush instrumentation of the sound, which is spread over the entire album, it is easy to see why it took the time it did.

Keep your eyes peeled for the album this March. For now, ‘Brasserie’ is available as a free download if you pay with a tweet on his site or €1 on Bandcamp.