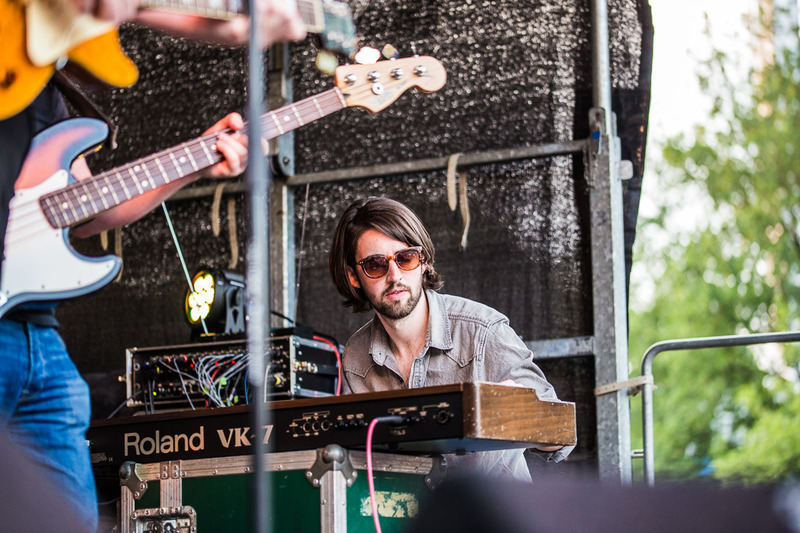 It was a truly fantastic way to mark 5 years of BarryGruff and I am incredibly grateful to everyone involved and the overwhelmingly positive and enthusiastic response. As 2015 draws to a close, I have enlisted help from people who made the compilation what it was, to chat about their favourite moments and sounds from year, and up next, Stephen Connelly.

As was the case with any amount of gigs and whatnot, Stevie was my right hand man on GruffWuff and it wouldn’t have happened without him (or if it did, it wouldn’t have been half as good). His artwork was the final piece of the jigsaw, and it’s fuckin’ great (even if everyone on Broadsheet didn’t agree – the internet is a cruel mistress). A pleasure to work with as always, I’d like to thank him for all his work and enthusiasm toward GruffWuff, cheers buddy. When he’s not being hassled into doing stuff with me, among other things, he plays in Knoxville Morning, makes excellent video’s for bands and tries his best at 5-a-side. Now, time to take a look at his 2015 sound selections….

1. Really enjoyed working so close on the Gruffwuff compilation. Great to see so many bands getting behind the blog and also the great feedback we received.

2. It’s only really hitting me now that I got make the video for A Lazarus Soul’s latest single, ‘Mercury Hit a High’. I fucking love that band and to be able to contribute to one of my favourite albums was an incredible feeling.

3. Gig of the year has to go to Lynched in The Crane Bar in Galway. I was an emotional wreck by the end of the show, spent the week wrecking friends heads about how good it was going to be and they didn’t disappoint. Hadn’t got a buzz off Irish folk music since L.A.P.D. played the Electric Picnic a few years back.

END_OF_DOCUMENT_TOKEN_TO_BE_REPLACED

This Friday, September 18th, Anderson will release his long-awaited debut album Patterns; self-recorded and arranged the record in a studio he built himself in the back of his garden.

The Dublin musician and songwriter has long been a firm favourite around these parts, and with good reason; his beautiful and meticulously crafted lush folk sounds, with classic ‘60s/’70s pop melodies, are simply irresistible. Unfortunately not everyone is acutely aware of Anderson’s talents, so with the album done and dusted, and in keeping with the DIY approach, he decided on a novel approach to selling his new record. Armed with vinyl copies of Patterns, Anderson took to the streets of Dublin, going door-to-door to try and sell the album to the public. The result is a heartwarming and very entertaining (and very amusing) eight minutes – and worth every second. The video is by Colm Russell, who’s also responsible for previous Anderson videos, including the wonderful ‘Patterns’ below.

Anderson is playing a special launch show in Tower Records, Dublin on Saturday, September 19th@ 1pm. He’s also playing Coughlan’s in Cork on October 9th, and the Unitarian Church in Dublin on October 16th. You can check out a snippet from when Anderson came to Newbridge, video by Stephen Connelly. 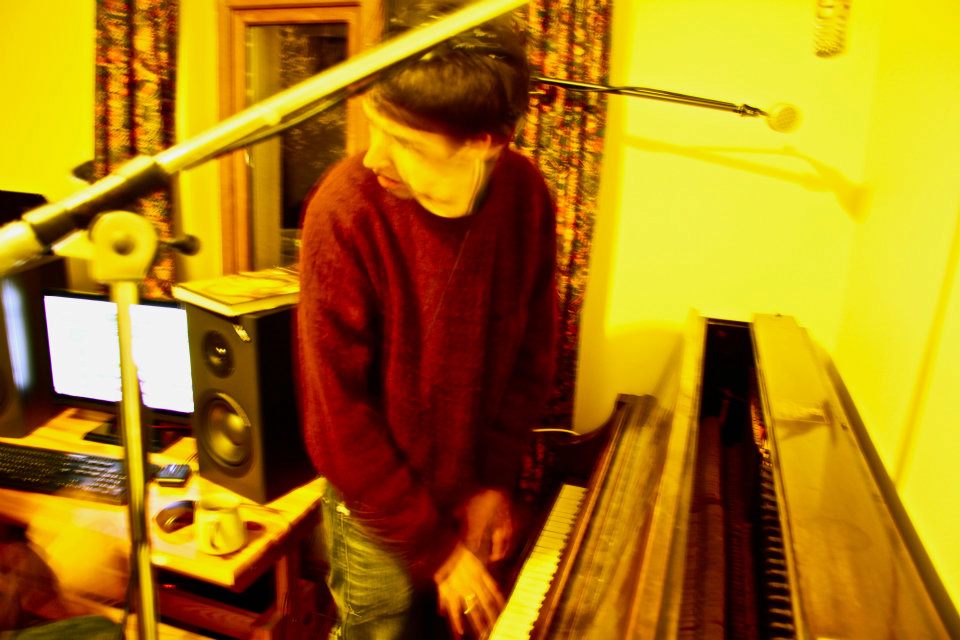 Right, that is enough waffling from me, it’s over to Stephen Connelly of Knoxville Morning (and my right hand man with gigs)  to share his picks from 2014.

Favouite Album of 2014: Damien Jurado – ‘Brothers and Sisters of the Eternal Sun’

This album was a real slow burner for me. I knew of only a handful of songs by the man before hearing this record but had already fallen in love with his songwriting. This album was different though. Producer Richard Swift creates a whole new world for Jurado’s songs. The album is a squeal to his last album ‘Maraqopa’. Based a guy who wants to disappear from society but winds up coming across a commune in the dessert where everyone is waiting on the second coming of Christ. Already sounding like an epic movie! A serious sci-fi/spiritual buzz off the new record and the music reflects this. I’m a sucker for a concept album and this went one step further. Jurado’s vision is very clear and cinematic. It’s a rare thing when a sequel tops the initial movie, think of it like Terminator 2: Judgement Day or Aliens, even Cheaper by the fuckin’ Dozen 2! A couple of other highlights for me this year were The Bug- ‘Angels & Demons’ // Angel Olsen – ‘Burn Your Fire for No Witness’ // Oh Boland/Me and My Dog Split – ‘Delphi’ // Future Islands – ‘Singles’.

I adore this band. I remember hearing this song for the first time in the Mercantile around this time two years ago and being floored by every word. Brian Brannigan’s songwriting is second to none and backed by an unbelievable band. This track is like a modern day take on Sean-nós with Brannigan’s vocal accompanied by only looming cacophony brewing underneath. First line kills me every time, a feeling that I know too well: Like a hangover dense as a city smog
followed me like a big black dog’

If I had only one wish this Christmas I would wish for everyone in the whole wide world to go see these guys live. Mesmerising rock n roll shows. Their split ep ‘Delphi’ with Me & My Dog has been on loop in the house since its release in the summer. Its tough to pick one jam off it but ‘Home Truths’ is a perfect place to start. Catchy riffs with fuzz dripping off the fretboard backed by an energetic rhythm section. I love everything about this band. If my head goes any further up their arse, I’ll be crawling out of their mouth at this stage. Needless to say I can’t wait for their debut album in the new year.