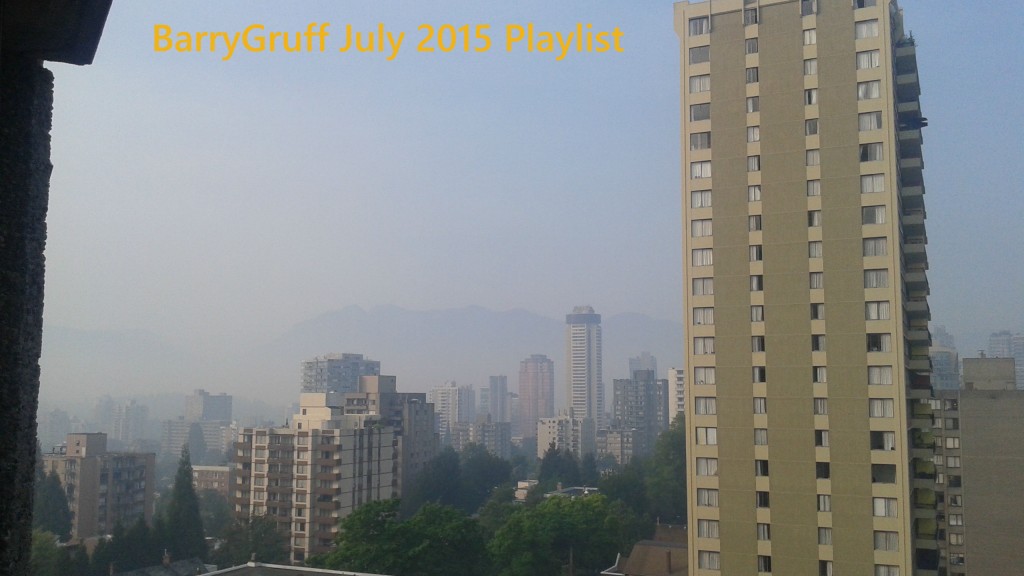 July was pretty ace! We had new tunes from The School, The Stammer and DRINKS ahead of their respective, forthcoming new albums, and the return of WE//ARE//ANIMAL. There were excellent new singles from Neon Wolf, Galants, Lethal Dialect, Manor, Kelly Lee Owens, The Expert, Glass Sines and Koloto.

Also featured on this month’s playlist are great tracks from Bedbugs, Effin, Gwenno, Trails and Ways, Open Window and Joan. So, July was pretty good. And that’s all before mentioning that Justin Beats gave Jamie xx’s new record In Colour, the once over, Johnny Feeney reported from Knockanstockan and we had a chat with Trails and Ways. And the small matter of my albums of the year so far list.

Listen to BarryGruff’s July 2015 playlist below. 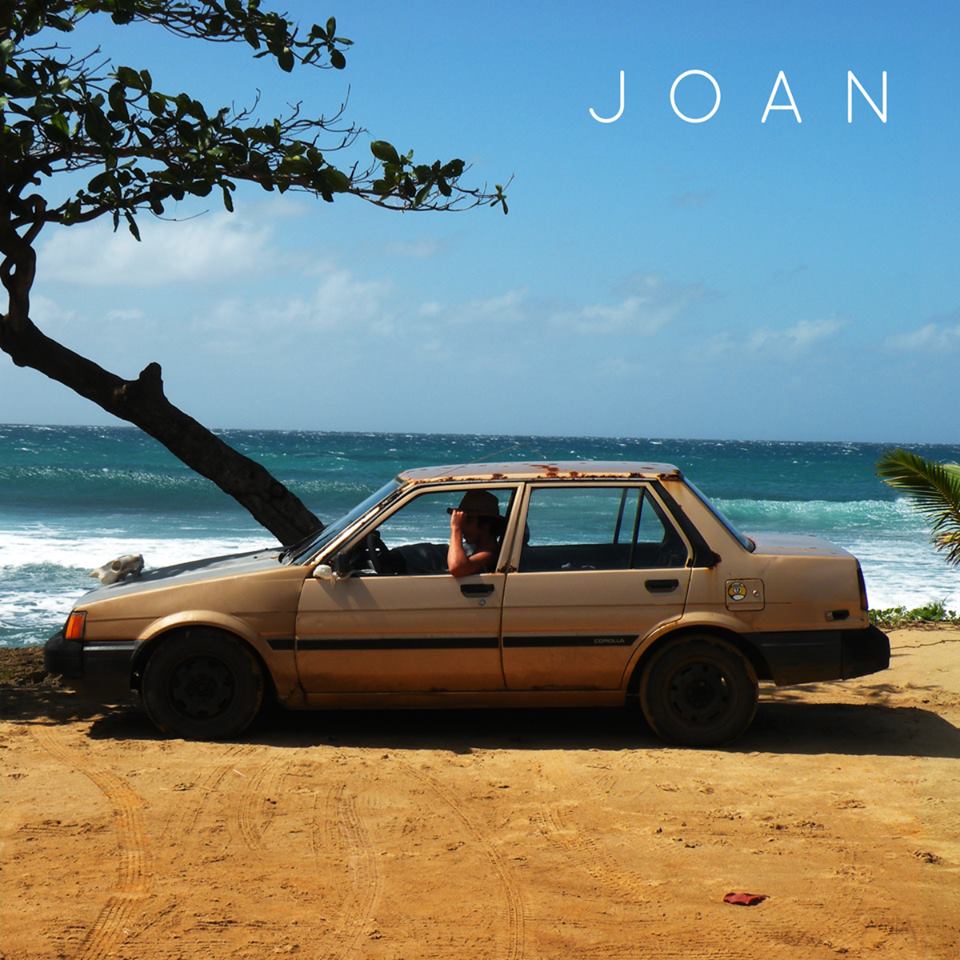 Formed in late 2014 by Nick Farago and Hank Mittnacht, the pair quickly added numbers to their “family”, even a cursory glance at the will tell you the adding to their numbers quicker than rabbits. Aside from multiplying at a ferocious pace, this troupe have a canny knack for a genre blending tune. To say that their self-titled debut is an eclectic affair, would be putting it mildly. It’s a genre hopping delight channelling parts pop, funk, Motown, post-punk, folk, psych and some rather French sounding electro-pop. It is seamlessly weaved together with an intoxicating blend of fun, fearlessness and boundless love of music. ‘Greenwich Dives’ is a smooth, slick, pop song that splashed subtle funk undertones with synths, while ‘Magic Bus’ sounds a lot like Ian Dury and the Blockheads meets The Velvet Underground and ‘Miami Night’ rolls the neon lit club and French electro vibes into a dreamy, summery and irresistible pop song. That’s all but a flavour of the tasty treats strewn throughout their debut, all in all, it’s a fine collection of jams.

There are some choice cuts from their self-titled debut to savour below, or you can stream/download it from here.