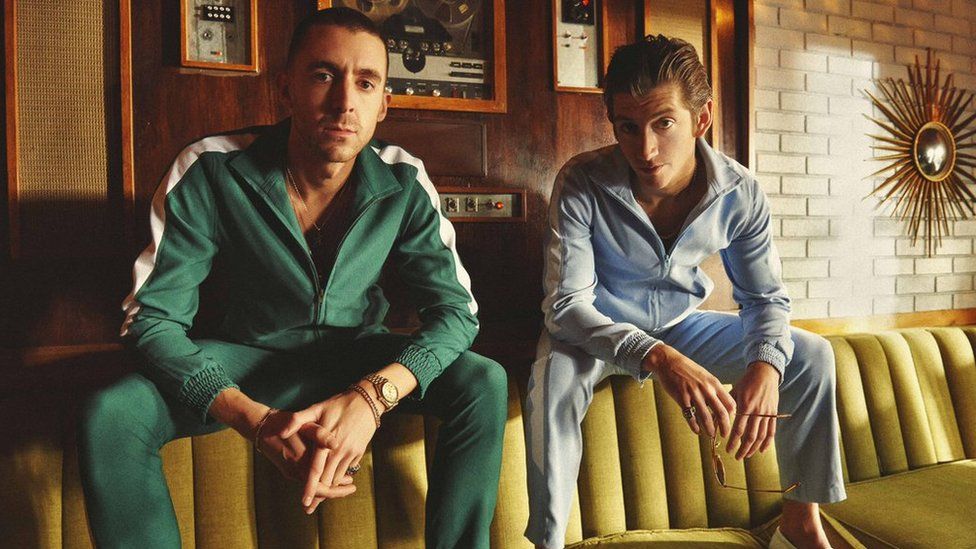 Binged 'Running from COPS' in 2 days - well worth some of your time: https://t.co/uCd3WYT1Jz

Our album has been out for just over 3 months, perfectly timed for the UK to go into lockdown.
Thanks to everyone that’s bought, downloaded or ordered from your local indie shop. We really appreciate it. 🧡
🎧 Some still available here:-
https://t.co/ZaDA6v9aTL