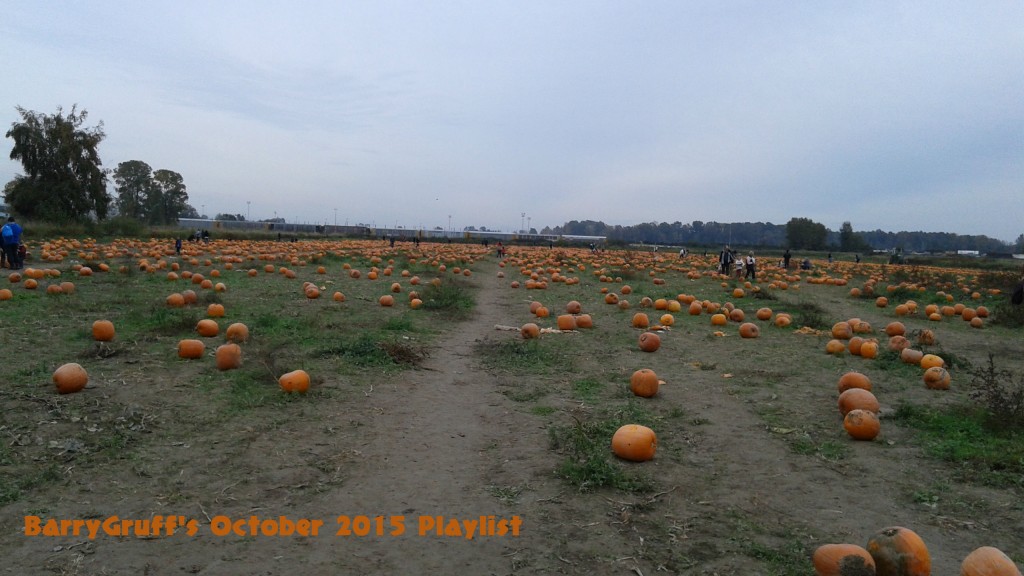 October was another busy month. We we’re introduced to Primitive World, Soft Serve, Auramics, Jade Statues, New Pope, Mesa Luna & Silver Matter. There were excellent new singles from Totalitarian, The Statics, Cuinciu, Juice, Martha Ffion & Queen of Jeans. And we had tunes from Field Music, Nancy Leticia & Fold ahead of their respective, new and forthcoming albums. There as also the not so small matter of an interview with Super Furry Animals’ resident electronic and keyboard wizard, Cian Ciaran – read it here.

Oh, and there were two new episodes of ‘Millions Like Us’, Justin Beats & I’s new music podcast extravaganza for 604now (if you missed them, why not check out episodes #3 & #4 here). You can also subscribe to ‘Millions Like Us’ on iTunes & Podcast Republic or find us on Facebook & Twitter.

Well then, that’s that for another month – listen to BarryGruff’s October 2015 playlist below. Enjoy! 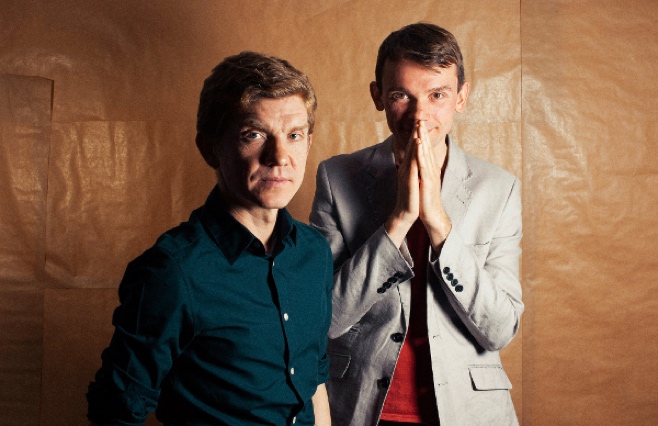 UK art rock duo Field Music have announced plans to release a new album in the new year. Entitled Commontime, it will be their fifth LP and is due out February 6th, 2016 via Memphis Industries.

The new 14-track offering follows the Sunderland pair’s 2012 LP, Plumb and a series of side projects and other ventures, including their soundtrack for 2015 film, Music for Drifters. Accompanying this splendid news is a new single from the forthcoming record, entitled ‘The Noisy Days Are Over’, and it’s a beaut! While lyrically it contemplates ageing and struggling to say farewell to youth, there’s an undeniable Talking Heads vibe going on. Layers of synths, playful jagged guitars skip around the peppy vocal harmonies and interspersed with some jazzy, off-kilter rhythms, with a great saxophone line to boot, before things get very left-field toward the end. It is all done in that funky, proggy, poppy way Field Music are both, great at and renowned for. Brilliant, inspired and almost immediately recognisable Field Music pre-eminence.

Take a listen to ‘The Noisy Days Are Over’ below, and enjoy!

It’s that time of year when every music website, publication and blog (including this one) are busy compiling end of year lists. This time around, I thought I’d shift the focus to the bands and artist’s who’ve played a ‘BarryGruff Presents’ show this year and ask them for their ‘favourite album of 2012′, ‘favourite song of 2012′ & ‘favourite Irish song of the year’.

Right, that is enough from me, over to Dan Shanahan of Wayfarer and his picks from the year that was 2012.

On a whim, I agreed to go see these fellows in the Riverbank Arts Centre in Newbridge one wet Thursday and by grud, it was a show I would never forget…I was sitting two rows from the front in a near empty venue watching three of the finest folk musicians to emerge from the British Isles, playing as if it were just for me. I was wrapped tight in a blanket of sounds that made me close my eyes and lose myself in the intricate musicality. Chris Drever on guitar with his tightly controlled and constant chord changes, complimented with a soft aching Scottish voice, singing songs about unrequited love in old folk songs. Aidan O’ Rourke holds his own with expert fiddle playing that gives soul to the compositions while Martin Green is unbelievable on the accordion, jumping in his seat as if possessed by the music…he’s the Hendrix of accordion players, no joke! These guys have featured on Jools Holland after they released this album and seem to be on the up and up so whenever they come back to Ireland, I dare say, check ’em out! And in the mean time…buy this album!!

I’m crap at finding new music that I like, I’m old school…preferring the comfort of listening to Led Zeppelin’s Physical Graffiti for the millionth time than pretending to enjoy such and such’s album because they’re “cool” or “the in thing” or whatever. I know, i sound like an old fart but good music always seems to creep its way onto my now defunct, 29 year old radar in random ways. Field Music’s Plumb was one album, blasting out of a mate’s car speakers one day, that grabbed my attention. This is the first song off of Plumb and it doesn’t mess around. These guys wear their influences on their sleeves with a prog-rock 70’s sound, some grandiose Beatles inspired moments and amazing musicianship. Check them out!

What can I say about this band that hasn’t already been said? Conor’s beautiful words and melodies are always a treat for the old ear holes. I’ve seen them play a lot of new material at a gig in Kilkenny a few months back and I’m eagerly awaiting their new album next year which I’m sure will be a guaranteed thing of beauty. Also check out MMOTHS remix of this song, it’s jaw-droppingly good!

Sunderland duo Field Music are to return in early 2012 with fourth album, Plumb.

To whet the appetite they’ve shared ‘(I Keep Thinking About) A New Thing’ with the world. It sounds as though they are picking up where they left off last year with Measure. It is a bright and infectious indie tune filled with sumptuous vocal harmonies. You can stream the track below or download it for free from their website.

Field Music – (I Keep Thinking About) A New Thing