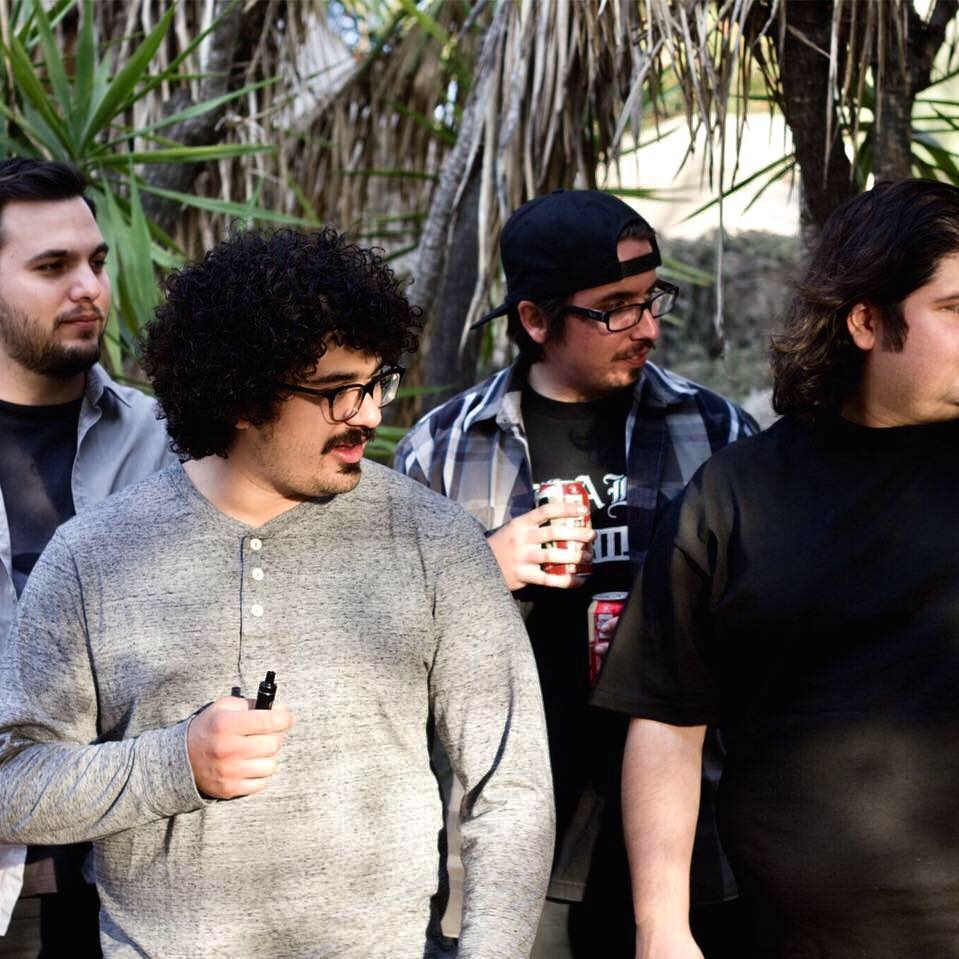 While their name brings to mind a North American shopping mall or uppity housing development, Castle Pines are in fact an alt-indie-rock foursome.

Comprised of Leandro Barrientos (Guitar & Vox), Sterling Fairfield (Drums), Jesse Briseno (Bass) & Ricky Garvey (Guitar), the Corona, CA quartet excel with mature songwriting and heartfelt indie-rock that pays homage to the sounds it is born from, but remains very current and in the present. They’re gearing up to release their second record soon and offered us some inciting tasters ahead of time. As its name alludes, ‘1996’ is a nostalgic ode of sorts, a melancholic throwback to youth and growing up. Its a highly melodic and emotive alt-rock anthem, shifting through a calm and re-collective subtleness to a loud and yearning outro. A contrast of chaos and calm, especially the snarling vocals around the halfway mark, and toward the end. ‘Stone Wall’ rockin’, rollin’ and stompin’ swamp rock indebted doozy, that bubbles and fizzes with vitality as wails above.