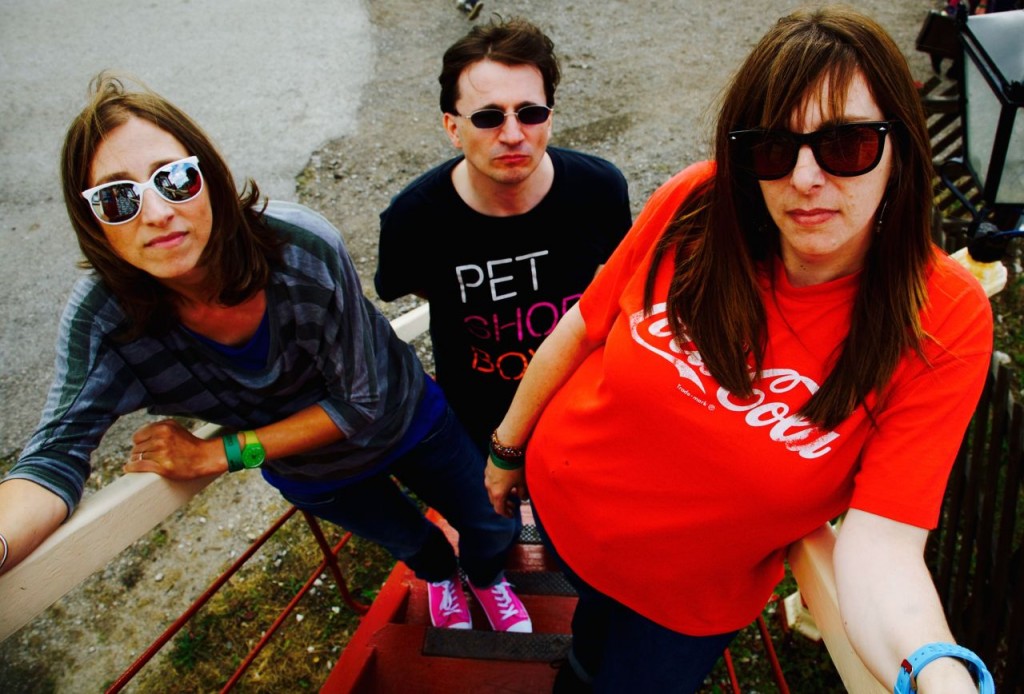 With twenty one singles, three EPs and seven albums to their name, Welsh bubblegum-pop-punk outfit Helen Love have revealed details of their eighth LP. Entitled Smash Hits, the record will be released on May 20th via Alcopop! Records.

Ahead of its release in May, Helen Love have unveiled the first single from the forthcoming record, ‘First Girl From Wales In New York City’. Helen Love may have been around for more than two decades but their music has a youthful, carefree and fun air, and they are as catchy as any band on the planet. ‘First Girl From Wales In New York City’ stick with this tradition. Uniquely catchy mash-up of bubblegum-pop, punk, retro keyboards, colourful sounds, homages to The Ramones and an infectious giddiness.As is the norm with Helen Love, you’ve got one hell of an infectious and addictive racket on your hands.

Smash Hits is out on May 20th via Alcopop! Records and you can stream / download Helen Love’s brand new single, ‘First Girl From Wales In New York City’ below.