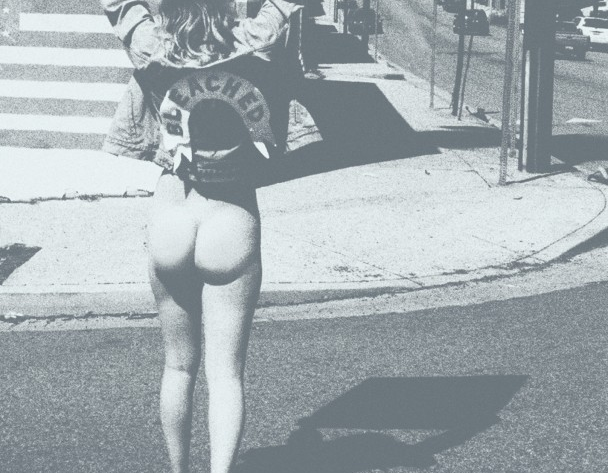 Oceans is released today and is freely available to download and stream from @Bandcamp . I really loved working on this project and hope you all enjoy!

Strings played by Aoife Ruth, and mixing by Chris Barry.

Darron Gibson briefly turned into Zinedine Zidane against @ManCity on a weekend once.

Wilding - 'Swipe Right' | Infectious and jaunty cosmic psych pop is the order of the day for third single lifted from new album The Death Of Foley’s Mall:
https://t.co/Q8gmBqSIFc