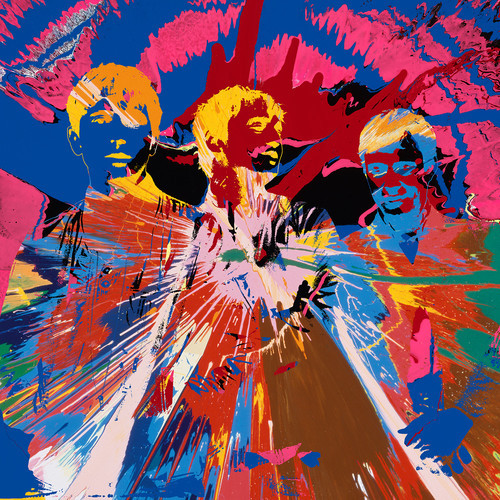 This came as quite a surprise the other week when Babyshambles announced news of a forthcoming new album and released ‘Farmer’s Daughter’ as a taster.

Having heard rumours that Babyshambles were in the studio working on new material, they were chalked down as nothing more than speculation, given the media circus which generally surrounds Doherty. Doherty is a rather divisive character it must be said, but putting aside all the woo ha surrounding his personal life, the man’s got talent. Under whatever guise, beit The Libertines, Babyshambles or his solo work, he’s played his part in some damn fine records – so personally anyway, it comes as a welcome surprise. ‘Farmer’s Daughter’ sounds more refined and revitalized. It slips from a downtempo meander with Doherty’s melodic vocals rarely sounding as potent, before blasts of loud, twangy guitar riffs lead into an anthemic, full-blooded chorus. It is a powerful reminder that looking past all the bullshit, Babyshambles can turn out a bloody good tune.

Babyshambles new album is called Sequel to the Prequel and is due for release in early September. Check out ‘Farmer’s Daughter’ below.