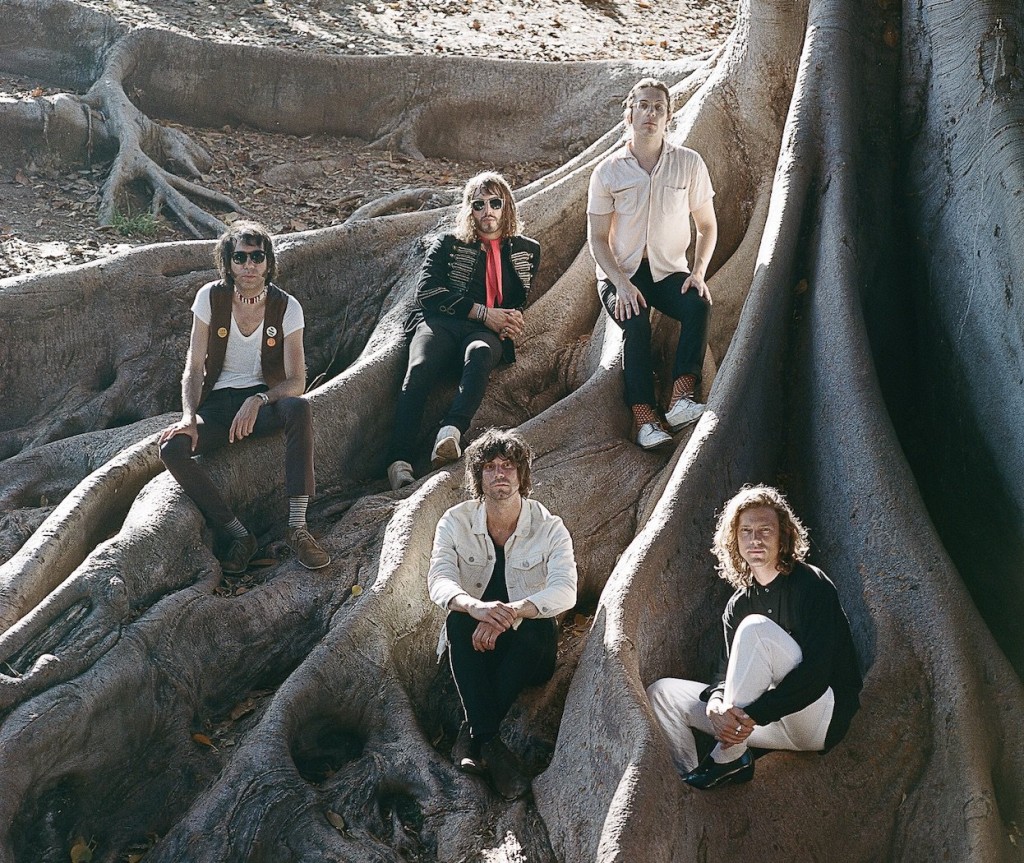 LA-via-Chicago psych-pop quintet Lucille Furs are gearing up to release their new album Another Land in March – ahead of which, they have shared another single ‘All Flowers Before Her’.

Lucille Furs are pretty shameless about their obsession with 1960s pop, rock and psych and ‘All Flowers Before Her’ finds them further mining the era for inspiration – incl. The Beatles, Kinks, Zombies and The Small Faces – and this is in now way a bad thing. ‘All Flowers Before Her’ is a rich, cascading and colourful tune that draws from the combined hues of a stomping groove, infectious buoyant melody, hazy guitar jangle and wonderful backing harmonies, which are all coated in a nice warm layer of fuzz – and presided over by warm, hushed and reverbed vocals. There is even space for a fuzz-fueled guitar romp through the flashback fields of psychedelia’s golden age – this is a wonderfully warm, easy on the ear and jangley delight.

Listen to ‘All Flowers Before Her’ below now & new album Another Land will be released on March 15th.