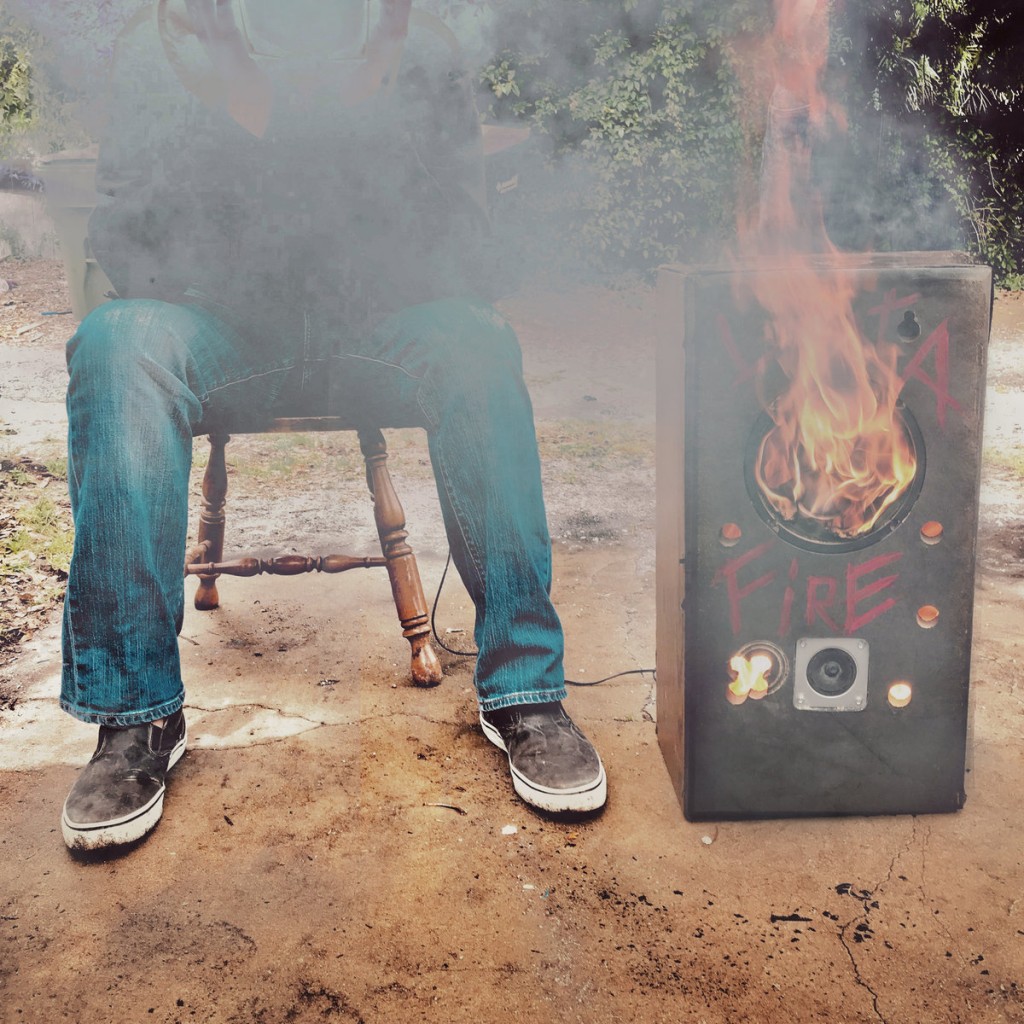 illmef is a Detroit-born, Sydney, Australia-based artist whose raw, barbed and outspoken sound dips into electronic, hip-hop and rap, among others.

Produced on a “shoestring”, illmef has kicked off 2019 by ushering his debut LP Light a Fire into the world. Triggered by a tumultuous social and political environment in his native US, Light a Fire unleashes a frenetic lyrical offensive across 11 tracks of barbed bars touching on issues of race, sexism, politics, anxiety, inequality, substance use, and more. The album is fronted by fantastic fiery lead single ‘Barely People’ – which is pretty typical of the record in general. The beats are fairly straightforward, simplistic or minimalist even, but they provide an ample energy charge for his raspy toned and feisty delivery to breathe, ebbing and flowing as it goes with an underlying grittiness and simmering anger. A fine vintage of raw, real & honest hip hop.

Tune into ‘Barely People’ below and if that is to your liking, you can listen to his debut LP Light a Fire, here.