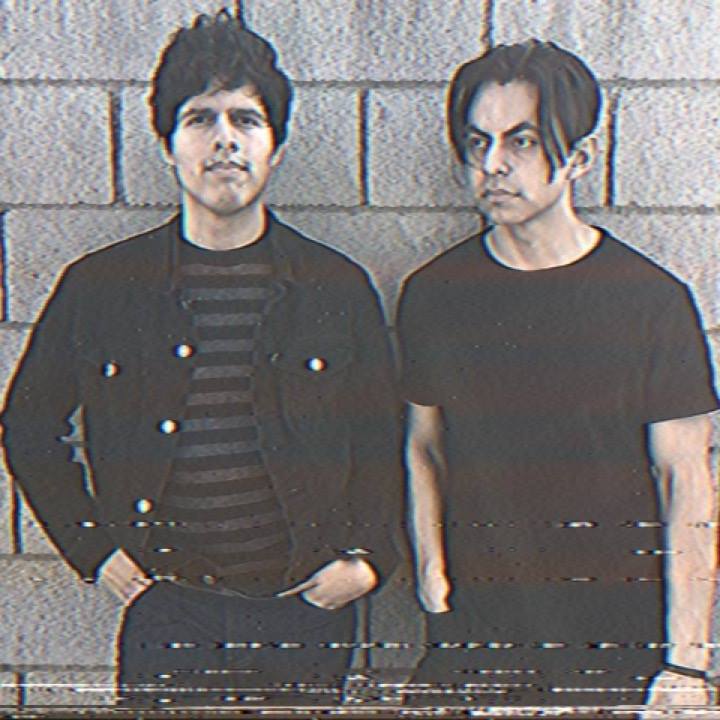 The Red Leslies are a garage-punk band from Southern California revolving around core members Luis Sanchez and Adrian Martinez whose sound is derived from influences like The Ramones, T. Rex, The Strokes, Buddy Holly and Lou Reed.

Having formed in 2015 The Red Leslies have spent the intervening years playing gigs at rowdy house parties, empty swimming pools, along with more traditional venues, and now have their debut record In White primed for release in March. And with that news comes lead single ‘Intercourse Weapon’; a fast, furious and fuzzed-up burst of guitar driven energy. It is riff driven garage rock at its triumphant best, fuelled by a fizzing vitality it races forward, pumped with adrenaline that is tempered by a melodic sensibility and hooks you could hang your hat on – and topped off by some simply scintillating vocals. This is a full-blood garage-rock explosion with raucous and riotous energy dripping out of every pour.

Tune into ‘Intercourse Weapon’ below and keep those eyes peeled for their debut record In White come March.