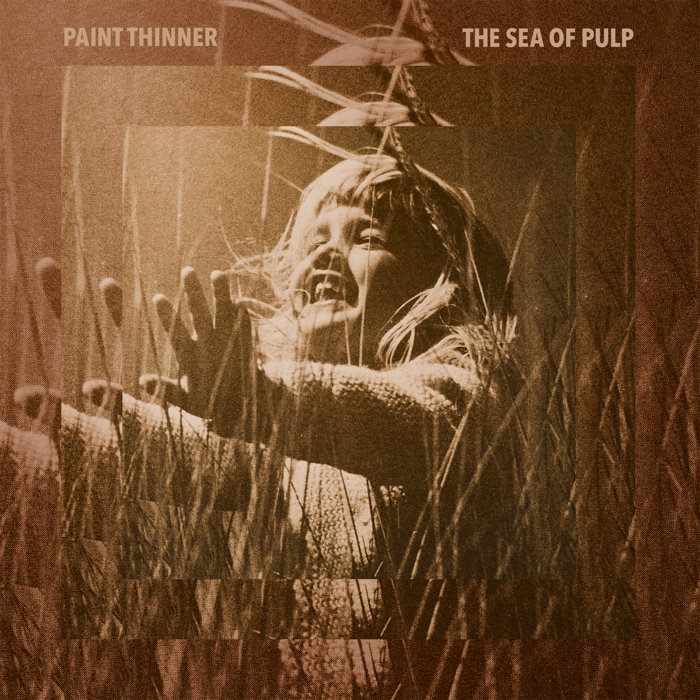 Formed from the remnants of Detroit underground outfits – like Terrible Twos, Fontana, Frustrations and Human Eye – post-punk noisemakers, Paint Thinner, are readying the release of their debut album, The Sea of Pulp, penned for release on February 15.

Ahead of their debut, the Detroit foursome have released the raw, rough-hewn post-punk powerhouse that is ‘Distortion’. Opening with an ominous and forbidding sense of doom, it is propelled onward by a repetitive, chugging post-punk guitar, meaty bassline and crashing drums.It is a tune that doesn’t mess about, it means business with its relentless, powerful drive chugging ever onward, burrowing inside inside your consciousness. ‘Distortion’ plumbs the murky depths, bubbling below the surface, deftly conveying powerful emotions, it ratchets up the tension to explode with an emphatic, cataclysmic climax. Think of early-The Horrors meets early-Wire; as far as opening introductions go, they don’t come much more emphatic than this.

Check out ‘Distortion’ below and keep an eye out for the debut album in February.