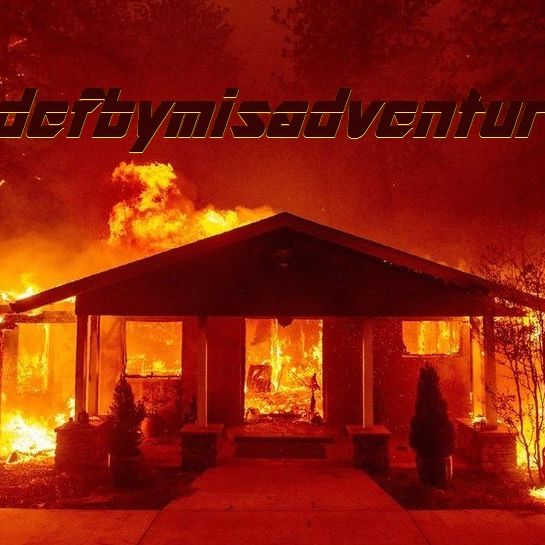 Originally from Co Tyrone, DefByMisadventure (aka Marius Magfhogartai-Marius) is an Irish producer based in the UK – Preston to be precise.

DefByMisadventure has a clear preference for head-nodding and lavish explorations of genres and styles but the hip-hop influence looms largest on the horizon, as evidenced by introductory tunes ‘Chevynova’ & ‘Versacered’. Both tracks are smooth, cool as fuck hip-hop inspired electronic tunes, with popping beats, slick samples and swaggering grooves, and all permeated entirely with an elegant air of chicness. Moving along an uptempo, stuttering snappy beat combo, ‘Chevynova’ swaggers on its way with sultry sax-solo sample and vocal snippets adding a final veneer of allure to this infectious production. While the bumping beats remain, ‘Versacered’ offers a more chilled and elegant side to his approach. Fueled by a bouncy beat and infectious rhythmic groove, it bobs along a rippling of chiming synths, popping percussion, as it moves along on its merry way with quite a swagger. Two sublimely cool tracks to introduce you to DefByMisadventure’s wares.