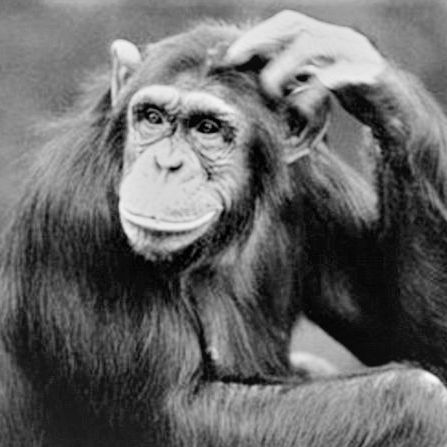 Birmingham musical duo Allen & Douglas have been crafting songs together since their teens – strumming, singing and concocting songs in old railway stations and under canal bridges – and their music is always heavily weighted with honesty, charm and a love of making music.

Listen to ‘We’re Beginning To Go Backwards’ below and keep an eye out for the forthcoming new record.