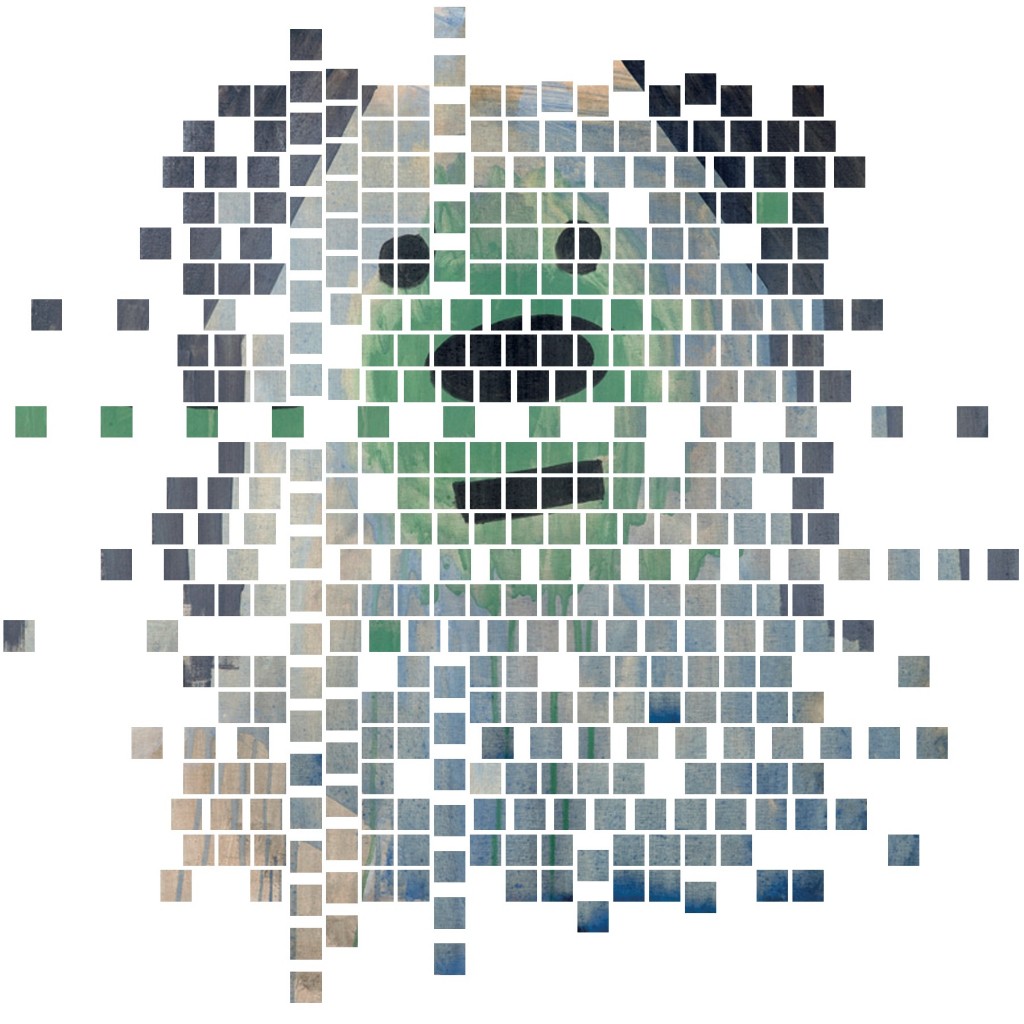 Working from their hideaway studio of solitude in Hamburg City, Va Banque produce a gripping cocktail of dark yet hopeful, electronica underpinned by krautrock and post-punk vibes. Following a series of EPs, Va Banque released their self-titled debut album in 2011 and are now following that up with new LP, Va Banque in Einzelteilen and to give you an idea of what to expect, we have ‘Transformer’; the first single lifted from the record. Propelled by dark drums and rumbling raw basslines that are joined by winding guitar lines, modular synths and electronics hisses and oddities; ‘Transformer’ sounds a lot like what a Joy Division and John Carpenter collaboration might have turned out. A warped and thrilling ride, it is a sprawling five minute long dark yet optimistic voyage that expands beyond the crunching rhythms, climaxing with an enveloping bright, blissed-out burst of light.

You can listen to ‘Transformer’ below and Va Banque’s new album Va Banque in Einzelteilen is out now (listen to it here).