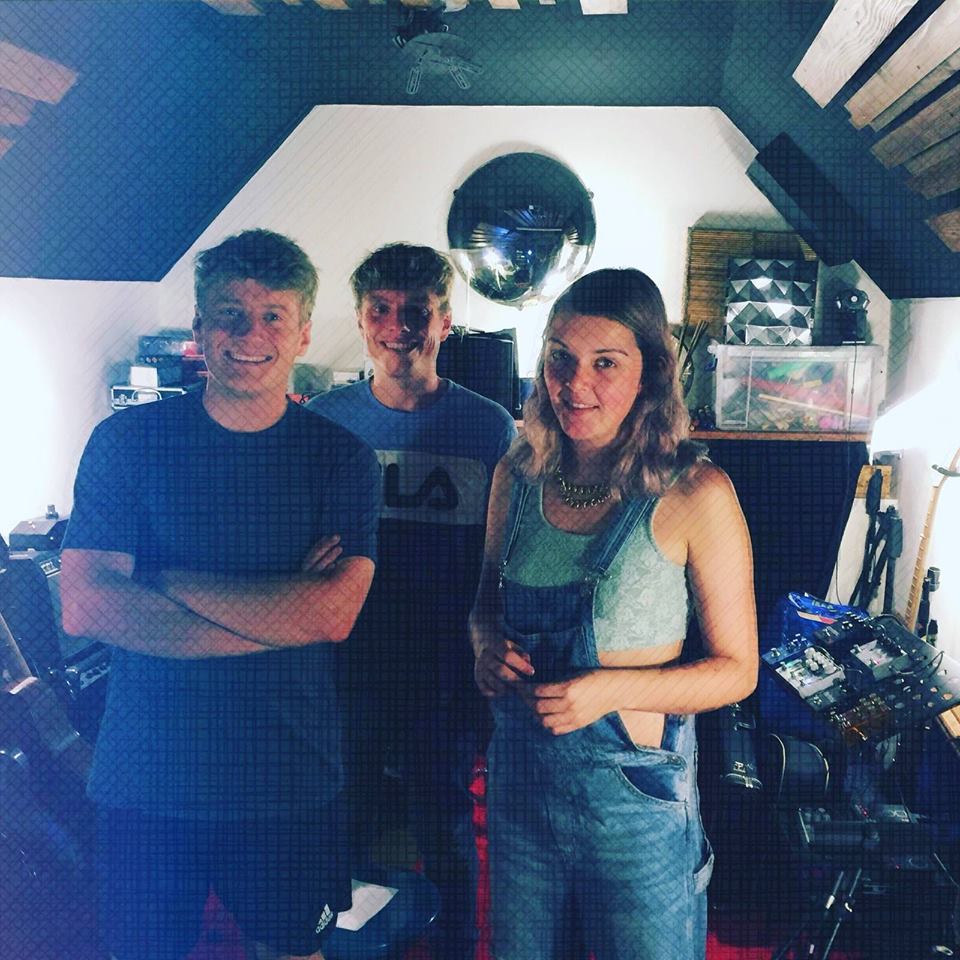 UK trio Patawawa spent the past 18 months or so carving out a rep for sublime, sassy and infectious, disco-infused charmers – and they are signing off on 2018 in similar fashion.

It’s been a good year for the trio and Patawawa are ending on a high with floorfiller ‘Wires’. Armed with colossal four-on-the-floor beats, bouncing disco synths, bustling beats, funky organ and horns, ‘Wires’ brings the party vibes. Highly infectious and unequivocally danceable, it radiates an air of unquestionable coolness as it swaggers on a funky bassline and buoyant melody. And last but certainly not least, lead singer, Beth Garrett’s melodious vocal glides effortlessly over this solid disco groove. With a string of infectious, danceable disco groovers behind them already, hopefully we are hearing more of the same in the new year – and perhaps an album beckons for Patawawa?

Listen to ‘Wires’ below: