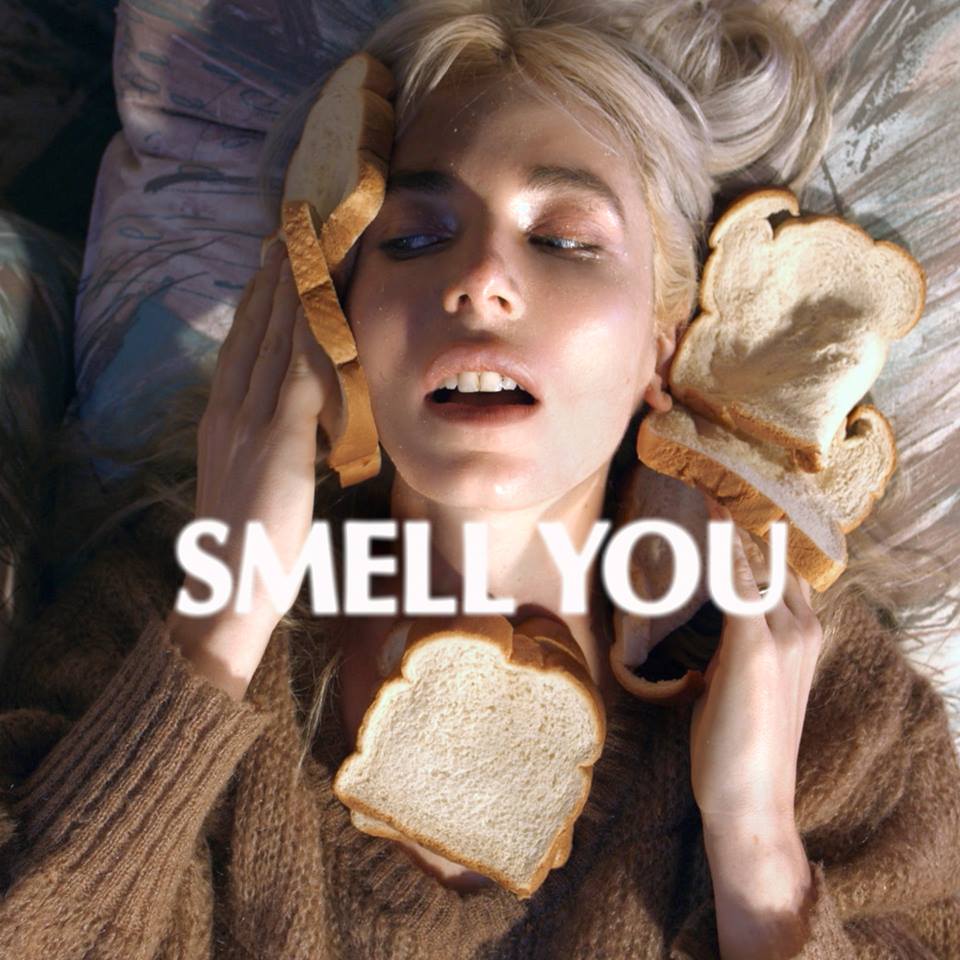 Working under the previous moniker of OOFJ, the synth-pop pairing released two albums, but ‘Smell You’ marks the latest in a string of singles under their new handle. Together, the pair create colourful, imaginative and ethereal electronica that will get firmly lodged in your head, as evidenced by latest single. ‘Smell You’ draws you in with a deep magnetic rumble and disco-esque percussion as Bjornkjaer’s illuminating production dances with Rymer’s heavenly harmonies. Undeniably dreamy but energetic, lush strings a la ’60s James Bond movie scores emerge to add a final alluring touch of cinematic class and sweeping grandeur. A stunning and seductive single.

Tune into ‘Smell You’ below: