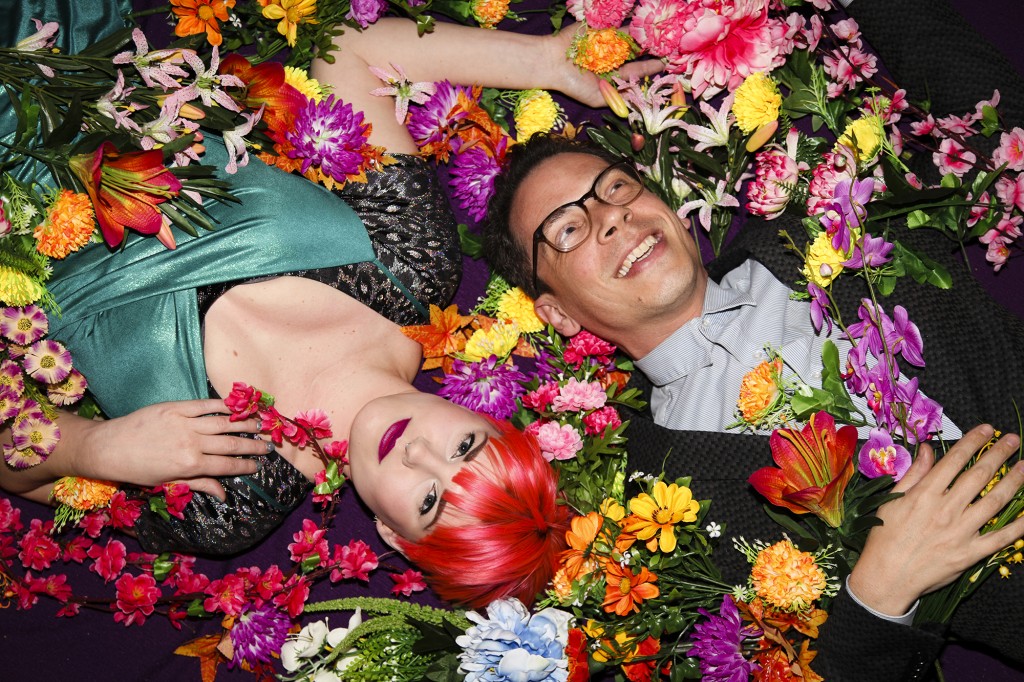 Formed in 2014, Ducks! are the Berlin-based Australian pairing of Lani Bagley and Craig Schuftan who employ all manner of wizardry to bring about their spacey synth-disco.

Their latest single ‘Pinprick In’ is the third song released from Ducks!’ forthcoming album, the duo’s third LP and expected in early 2019. A slick, slinky groover, crisp, neon beats and reverberating bass blast a path through the glittering phasing synth, sizzling percussion and heavenly vocals as ‘Pinprick In’ oscillates onto the dancefloor and beyond. A tantalizingly marvel, ‘Pinprick In’ is a slinky, hazy and hedonistic indie disco adventure so strap in, Ducks!’ sizzling, spacey synth-disco is one hell of a ride!

Check out the beautifully crafted interstellar disco sounds of ‘Pinprick In’ below: