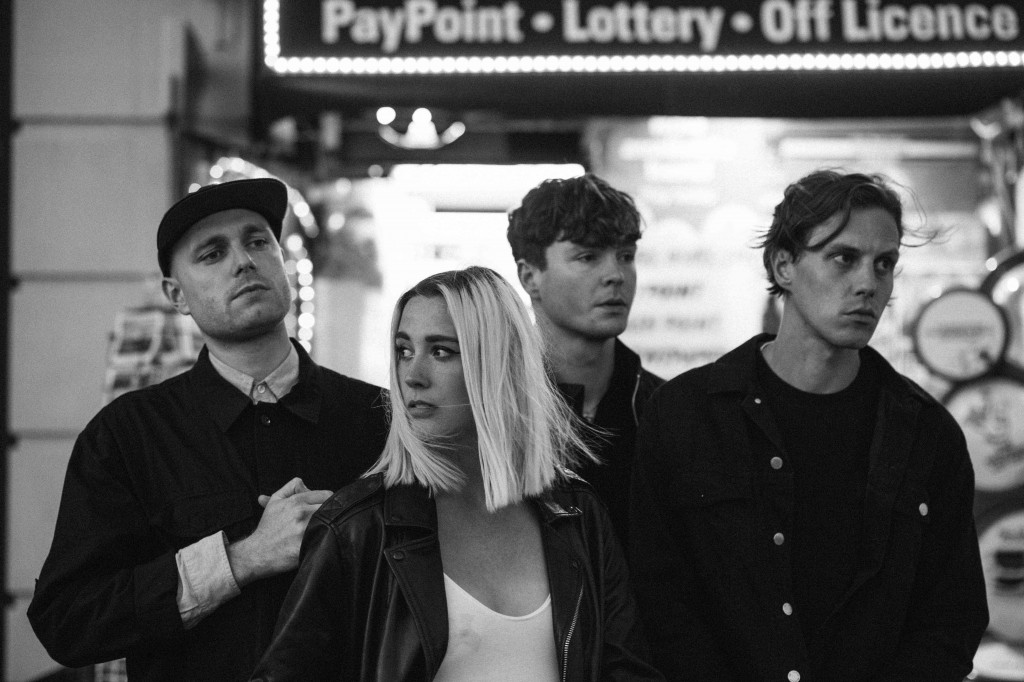 Indie-rock colossus YONAKA have released new single ‘Waves’, which is lifted from new EP Teach Me To Fight, out on August 17.

The Brighton foursome – Theresa Jarvis (vocals), George Edwards (guitar), Alex Crosby (bass/keys) and Robert Mason (drums) – have impressed no end over the course of the past year or so, with a steady supply of massive indie-rock anthems. Yonaka have returned all guns blazing, bringing a raucous mix of pounding beats, thundering basslines, wailing guitars, searing riffs and burning synth to create a scintillating backdrop for frontwoman Jarvis’ powerful vocals to burn brightest. Another massive tune from YONAKA – massive!

Listen to ‘Waves’ below and watch out for that EP Teach Me To Fight, is out now.