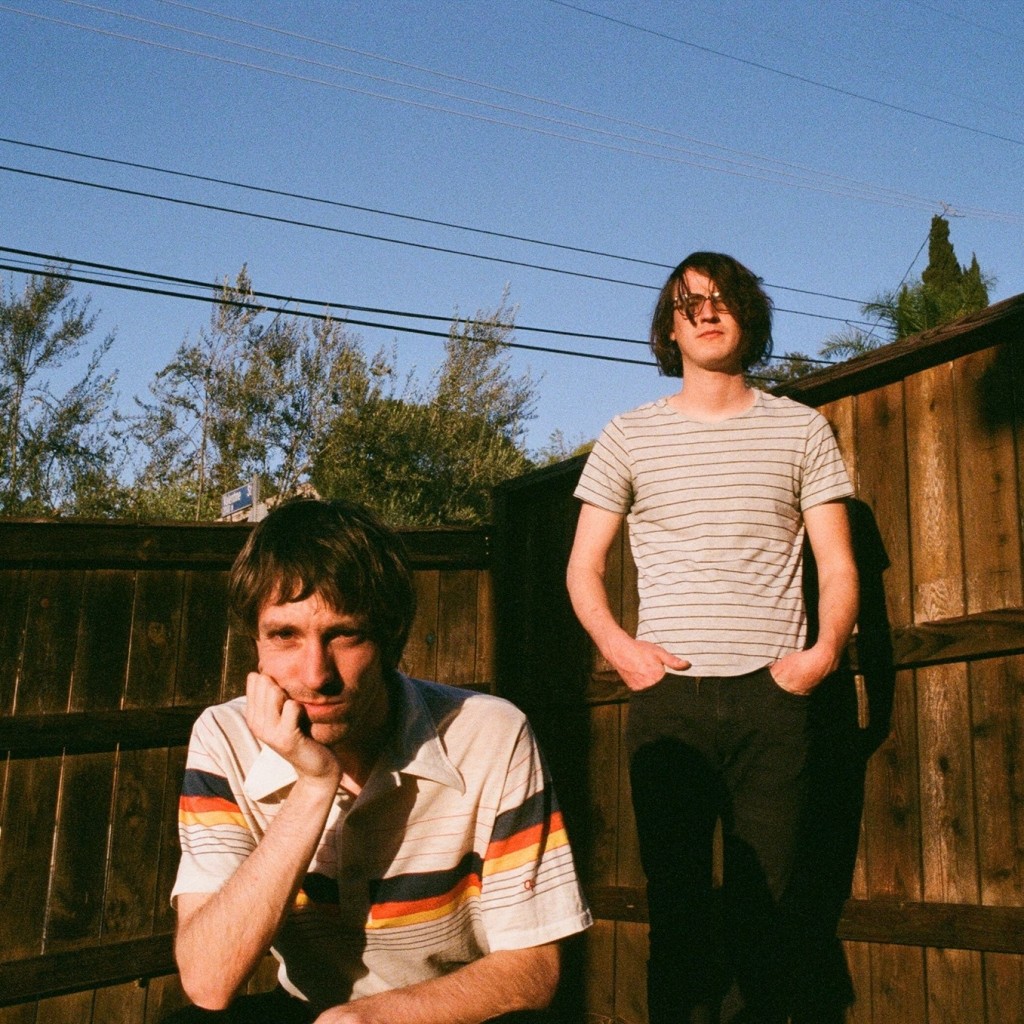 LA’s The Molochs are gearing up to release their second album Flowers In The Spring, due September 7th via Innovative Leisure.

Previous record, 2017’s America’s Velvet Glory is a love-letter to the guitar; with its cheery acoustic chords, jangly indie and surf-rock vibes and flourishes of ’60s psychedelic folk. And with the second single lifted from their forthcoming album, ‘Too Lost In Love’ falls somewhere similar on the guitar lovers spectrum. ‘Too Lost In Love’ carves out a joyous, lackadaisical and carefree identity, with its sun-drenched blend of swooning melodies, bright and breezy ’80s indie jangle, swaying surf-rock, flurry of whimsical ’60s garage and sunkissed reverb. In short, it is a charming strain of gloriously ramshackle and instantly addictive lo-fi garage pop. So, the question is, what’s not to like?

Check out the delight that is ‘Too Lost In Love’. Album number two, Flowers In The Spring follows on September 7th.