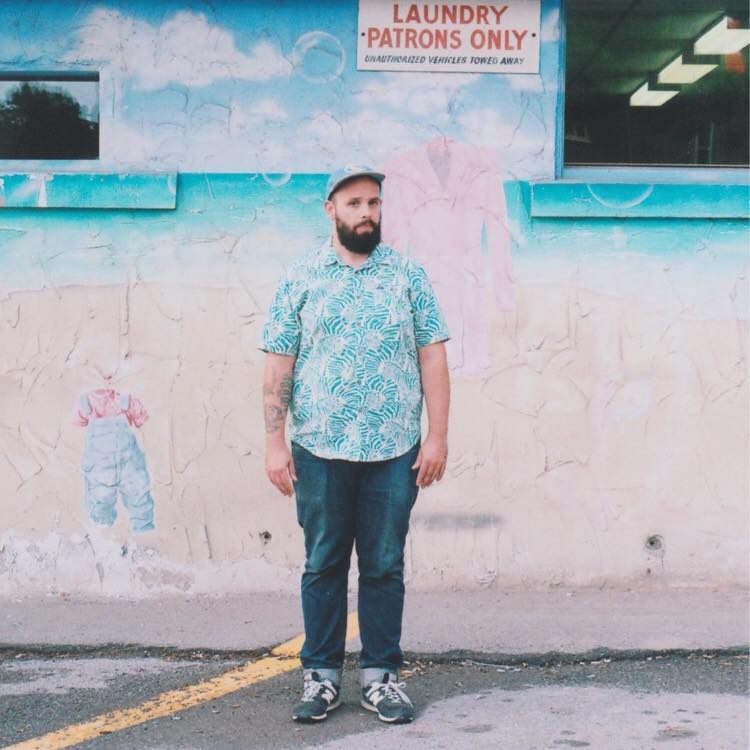 Canadian musician, singer-songwriter and The Burning Hell member, Nick Ferrio is gearing up for the release of his new solo album Have a Nice Day on September 28.

With the release date not far on the horizon Ferrio offered a preview of the new record in the shape of new single ‘I Don’t Know How Long’. The song revolves around an unforgettable fuzzy riff and a manic beat, that cranks up the tension and ’60s garage rock vibes as he critiques the gentrification of his hometown Peterborough, Ontario. A repetitive melody and chord progression combine to up the ante as Ferrio airs his fears and grievances of the destruction of community through with raw, real and poignant lyrics. A great track and way to whet ones appetite for the new record coming next month.

Check out ‘I Don’t Know How Long’ and the Shawn Kosmerly directed video below.