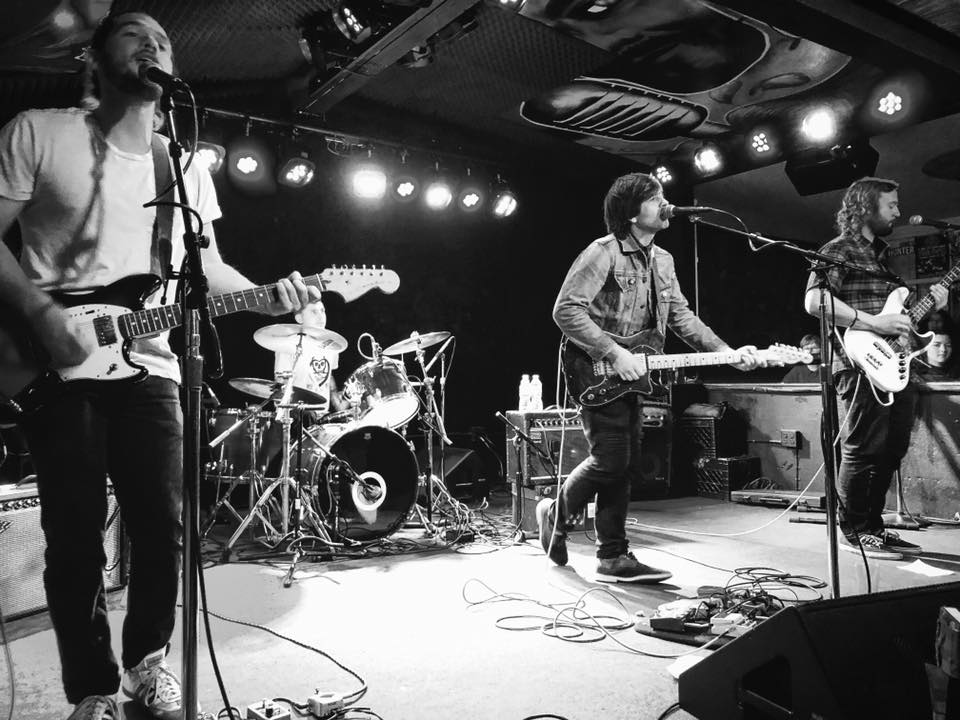 Henry Chadwick is a musician and songwriter from Santa Cruz, California.

Broadly speaking Henry’s sound is ‘indie’ but his music flits between genres and eras, with influences old and new (The Kinks, T. Rex, The Strokes, Courtney Barnett, etc.) while maintaining a sound all of his own. Following a series of EPs, Chadwick is planning to release his debut album, Marlin Fisher before the end of the summer and to get us in the mood, he’s shared ‘Bag of Chips’ is the first single lifted from forthcoming record.

‘Bag of Chips’ epitomizes Chadwick’s blend of influences, honest and humorous lyrics, and knack for crafting a catchy song. It is a laid-back, mellow, melodic meander in a world of on-the-couch musings, coupled with thoughtful honesty and an ear for melody. Delivered with style and charm, the allure of ‘Bag of Chips’ is nigh on impossible to resist.

Listen to ‘Bag of Chips’ below, ahead of Henry Chadwick’s album Marlin Fisher arriving August 31, 2018.