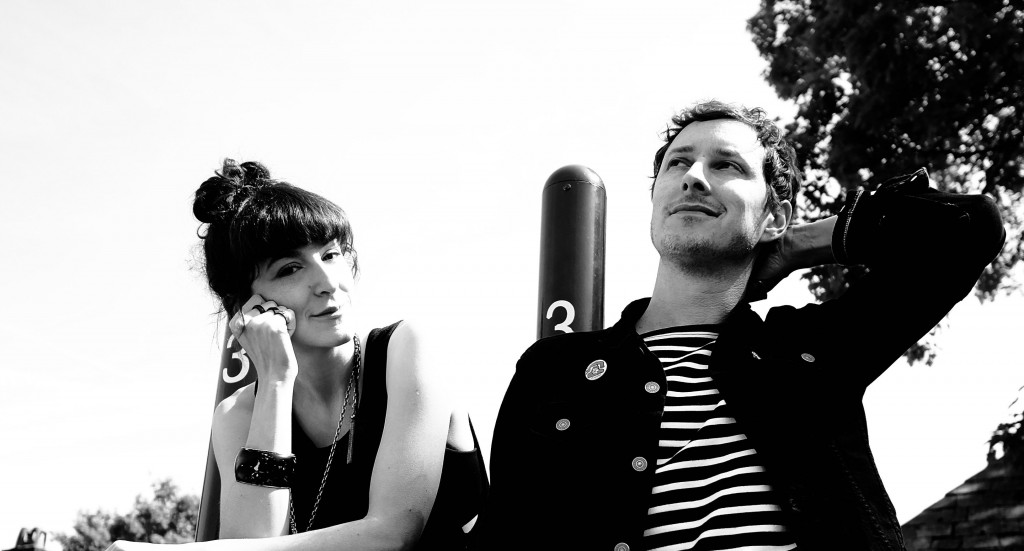 After striking up a musical correspondence the pair went on a tour of Italy, which led to some co-writing, then some recording, a slew of live shows across the UK, Europe and India, followed by a return to the studio, which led to today’s curio and new single ‘Photograph’. It is an infectious sub-three-minutes of pure pop-perfection. A jovial jaunt through simple but contagious arrangements and fluid melody, but it is with the pair’s intertwining vocals coming to the fore that we are left, really and truly, powerless. ‘Photograph’ effortlessly bridges the gap between acoustic 1960s folk and pure, irresistible pop-craft.

If it were not for a chance musical correspondence this collaboration may not have ever taken place and on the evidence of ‘Photograph’ alone, we would have lost out big time.

‘The Photograph’ – which will feature on their forthcoming album – is available below for your aural pleasure.