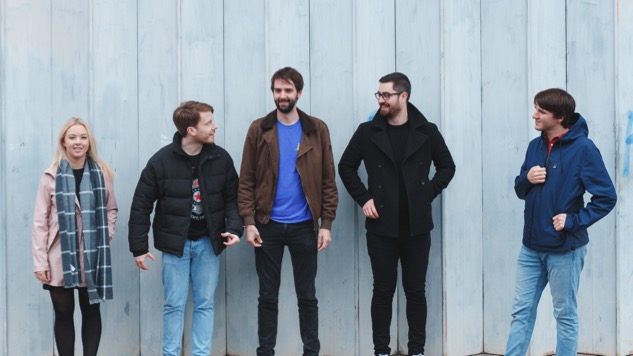 Silverbacks have delighted and excited at every turn thus far and the Dublin-based outfit are back with their strongest showing to date, ‘Dunkirk’.

Produced by Girl Band’s Daniel Fox, ‘Dunkirk’ was released on June 15 through their own PK Miami Records. ‘Dunkirk’ is a sprawling three-minute post-punk underpinned by an insistent, nagging bassline and increasingly manic, winding guitar lines, metronomic drumbeat and Gang of Four caliber bass lines. It is the ideal backdrop for Daniel O’Kelly’s stream of conscious musings of a dystopian future where Dunkirk, despite its history, has become a built-up holiday destination for young families. ‘Dunkirk’ is the latest in a string of top class releases that signals strongest their evolution beyond their early Pavement-esque beginnings, to a coveted plain where parts Talking Heads, Television, LCD Soundsystem and Gang of Four can all coexist and flourish.

As pointed out in the intro, ‘Dunkirk’ is their strongest showing to date, tune in below.