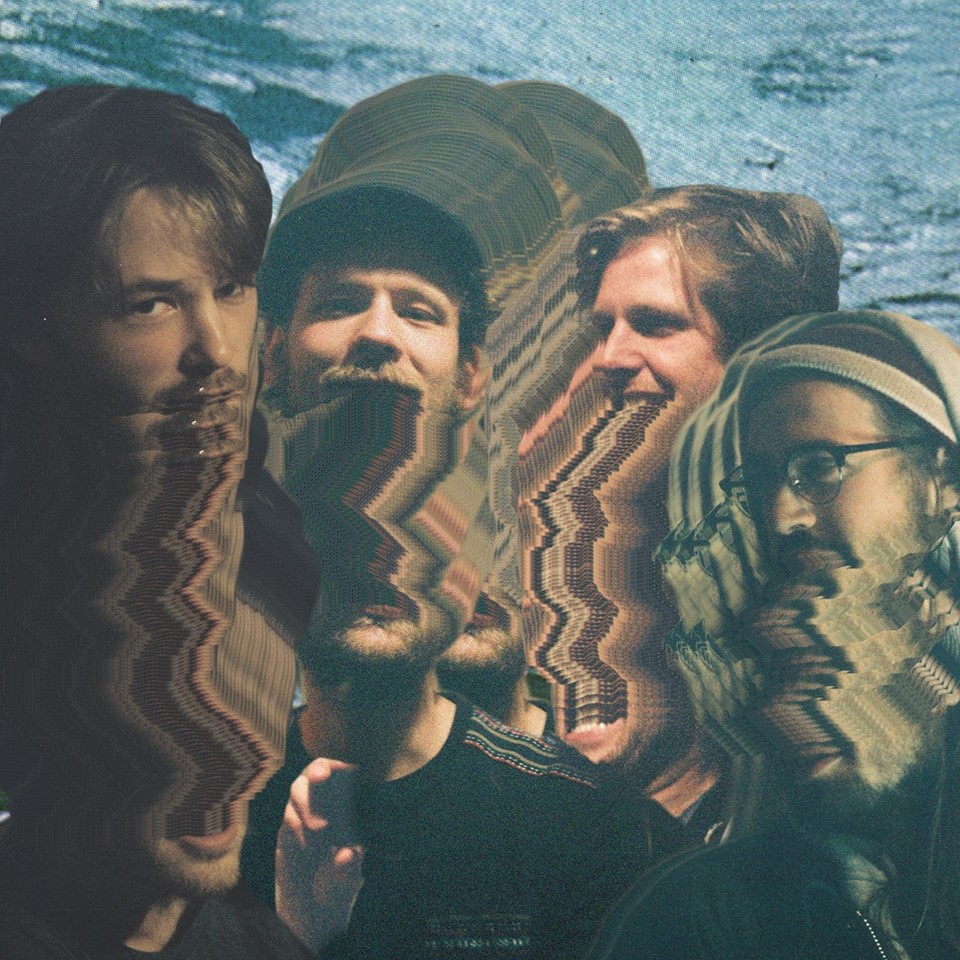 London-based Swedes Francobollo like to mix it up in their fearless quest to create songs which blend, morph and encompass styles by the bucket load; parts indie, part glam, part psych, prog and post-punk, and generally brilliant.

Latest single ‘We’re Dead’ is a taster from an expected second LP; the follow-up to last year’s debut album Long Live Life. While it maintains Francobollo’s unshakable scintillating sparkle and brightness, it is reminiscent of early purveyors of the loud/quiet dynamic, a la The Pixies, ‘We’re Dead’ takes a dig toward the unhealthy obsession with social media. However, well pointed cynicism aside, it is irresistibly catchy as bouts of buoyant pop melodies and buzzing guitars dance  with sporadic but energetic bursts of screeching guitars and swaggering vocals, burning basslines and pounding drums. Francobollo have, what appears to be an innate, natural knack for a toe-tapping melody that worms its way into your head – and will stay there.

Tune in to ‘We’re Dead’ below: