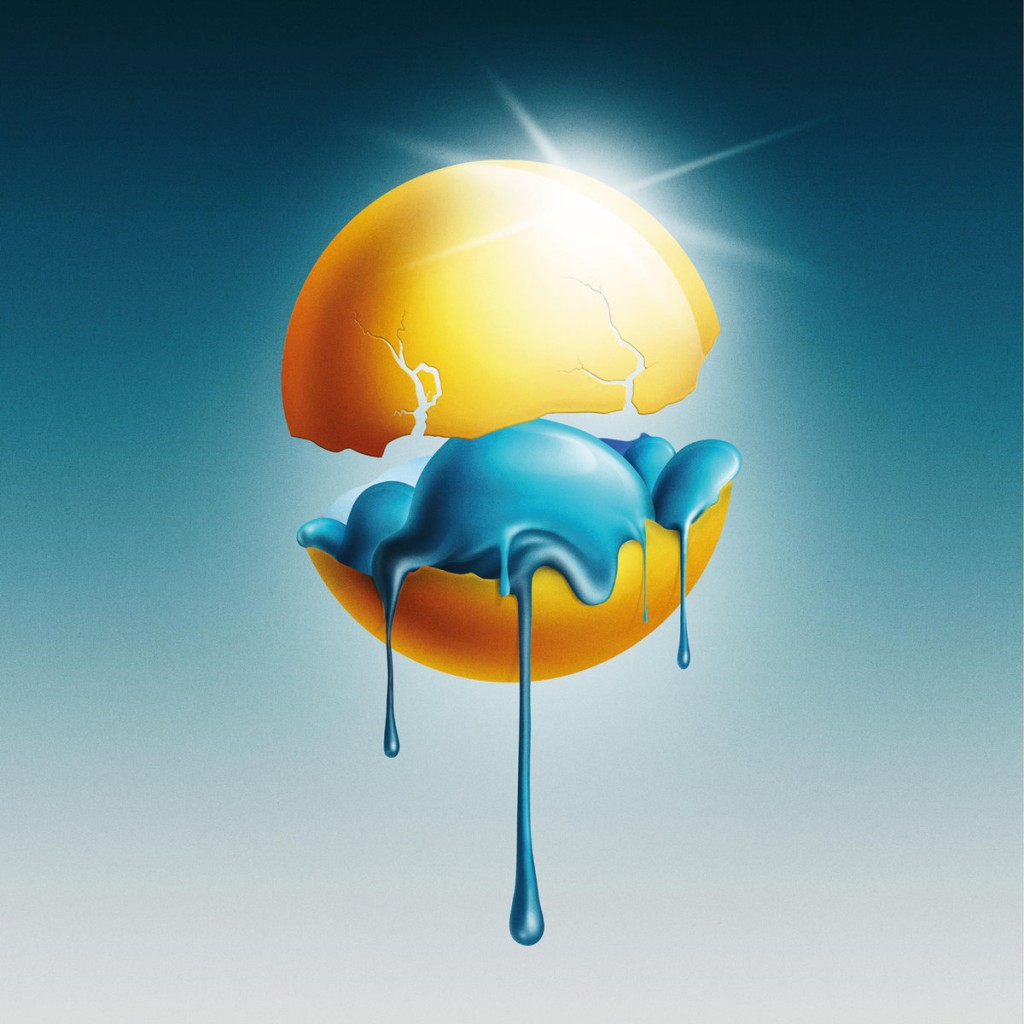 Beginning with ‘Ha Ha Haf’ in 2016 and ‘Aros O Gwmpas’ and ‘Eniwe’ a year later, Omaloma have carved out special space on the musical landscape with a series of blissful, spacey psych-pop singles.

‘Bubblegum’ is Amor’s first on vinyl, released as a 7″ single and download, it is utterly divine and arguably marks the high point of the project thus far. Sung in English and Welsh, ‘Bubblegum’ is a four minute sojourn to a spellbinding interstellar paradise. It coolly swaggers as it moves on by, leaving us in a dream-like state, with an alluring blend of slinky, synth-pop with psych brush strokes, woozy synth lines and Amor’s soft, soothing bilingual vocals. Instantly lovable, it breezes gracefully by with a seductive soulful underbelly and charm to woo you, so powerful is this that it will have you headed straight for repeated listens.

Tune in to ‘Bubblegum’ below and the 7″ and download can be found here.