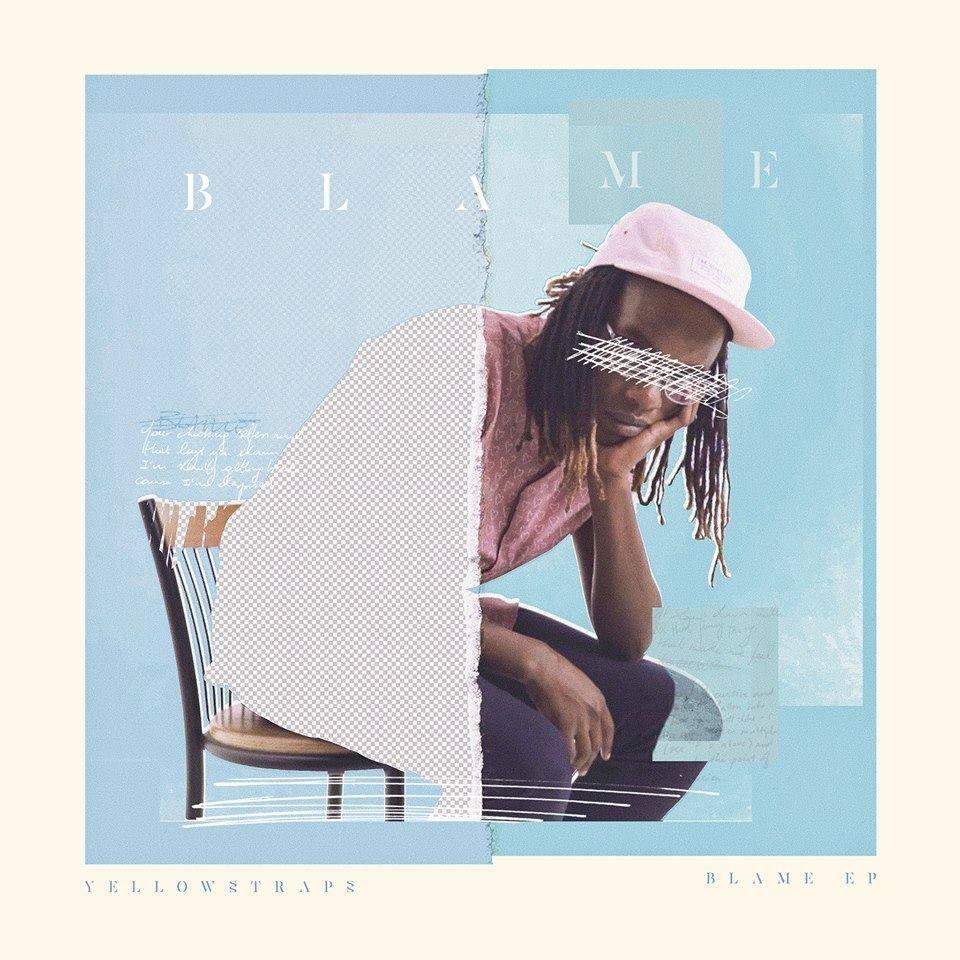 Belgian trio YellowStraps only featured on here with their sublime single ‘Nights Up’, which showcased their soul tinged alt-R&B with downtempo electro sensibilities with perfection.

The trio, comprised of Yvan Murenzi, Alban Murenzi, and Raphael Starkier, are preparing the release a new EP and ahead of which, they have shared the project’s title track ‘Blame’. A hypnotic slowburn guitar ushers in a simple beat before VYNK’s characterful vocals pitched somewhere between chilling, bleak and soulful deliver a tale of two people that are deeply in love, but they can’t make the compromise they need to make it work. While a blend of serene instrumentals and emotional undercurrents radiate jazz-influenced hip-hop sound, its tonal woes and poetic performance mean the vocals chime amid the jazzy instrumental seeds. Five minutes of blissful hypnosis – just wow!

YellowStraps will release their 4-track EP on April 20 via Majestic Casual, and if these past two singles don’t have you salivating, nothing will. Listen to ‘Blame’ below: