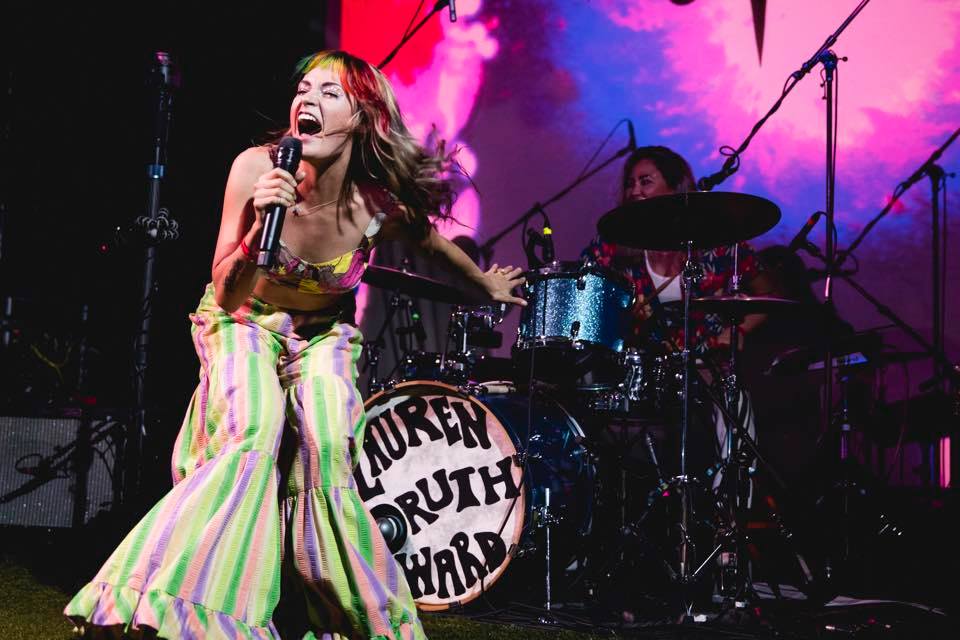 Lauren Ruth Ward kicked off 2018 on the front foot, releasing her debut album Well, Hell, and that has been followed by a string of super singles.

First off was ‘Sheet Stain’, which we found Lauren Ruth Ward in fine but a little rowdy and loud, form. The Baltimore bred, Los Angeles based singer/songwriter has followed that with ‘Blue Collar Sex Kitten’ – a powerful blow of snarling rock ‘n’ roll fury, and my, hear her roar! It is a primal scream of pent up frustration, exploding into life grabbing you by the ears, shaking you furiously and demanding you pay attention. Crunching riffs, scorching vocals, driving electric guitar in sways of distortion and fuzz, rolling drums and biting back beat all conspire to create a rock ‘n’ roll roar of release of pure energy. A blistering blow of rock ‘n’ roll power.

‘Blue Collar Sex Kitten’ is below. If you dig what you hear, Lauren Ruth Ward’s debut album Well, Hell is available here.