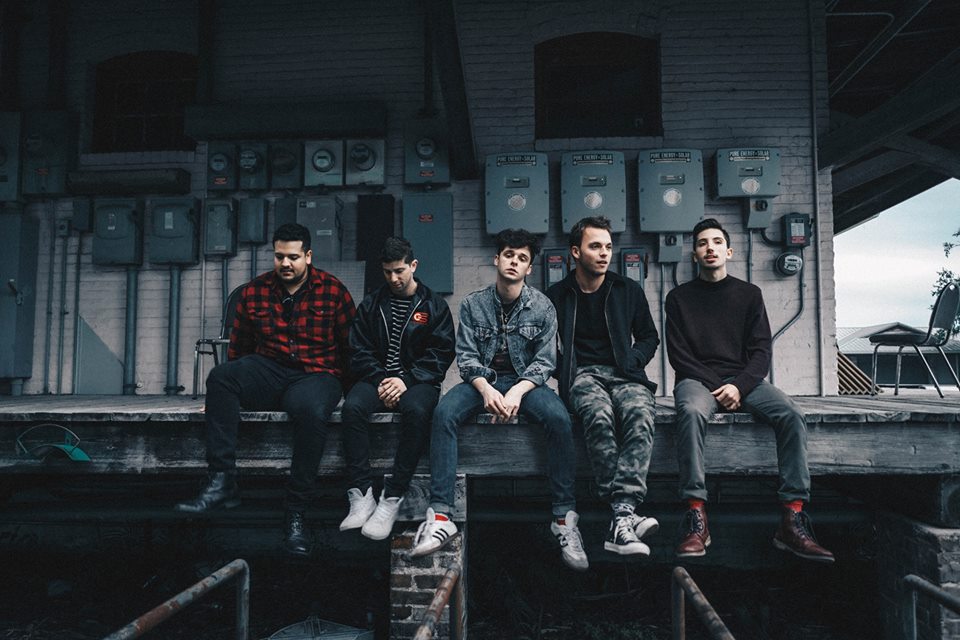 ‘Younger’ is the brand new single from Florida-based indie-pop purveyors, The Hails.

Comprised of lead singer Robbie Kingsley, guitarist Dylan McCue, guitarist & vocalist Franco Solari, bassist Andre Escobar, and drummer Zach Levy, The Hails have created something that is instantly endearing, sparkling with charm and impossible to resist. ‘Younger’ shuffles along a jaunty melody with a breezy, shimmering temperament as pristine vocals, irresistible guitar hook conspire with mild flourishes of psych to leave you powerless to its temptations. No sooner has it finished and ‘Younger’ will be tempting replay after replay with its irresistible allure. In just under four minutes, The Hails have distilled the essence of carefree summer days, so much so that you can almost smell the fresh cut grass, feel the sunny heat and sense the calming blue skies.

Listen to ‘Younger’ below, it is a winner all ends up.

Thanks to @barrygruff for the kind words on 'So What'

"Each of us has our own rituals at Christmas"

'Man In The Hills' by Burning Spear 🎧https://t.co/tbm3w28vHQ #NowPlaying