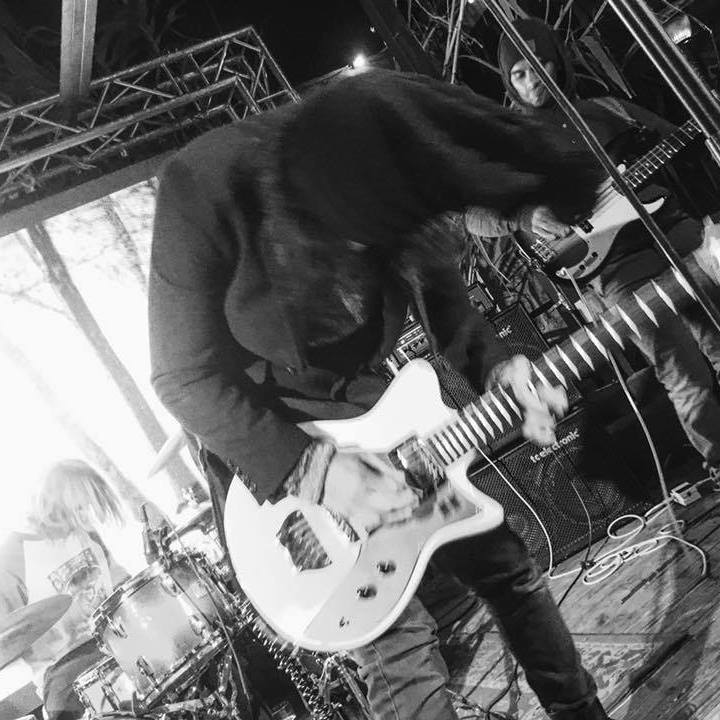 ‘Avalanche’ is the new single from Phoenix-based multi-Instrumentalist singer-songwriter Foresteater aka Mikey Pro.

Formed following a dream about a band playing on an island in outer-space surrounded by electric rainbows – Foresteater formally introduced us to their wares with bright, colourful and catchy 2017 single, ‘Big Deceiver’. Pro and co. have repeated the trick at the first time of asking in 2018 with ‘Avalanche’; a neon-bright, sparkling piece of indie-pop. It is a pure catchy delight, a three-and-a-half sojourn to a space of irresistible sugar-spun harmonies, earworm melodies, alluring guitar-jangle and hooks you could your hat on. A rather wonderful way to reacquaint ourselves with Foresteater who has kicked off the new year in lavish style.

Listen to ‘Avalanche’ below now and if you like that, there’s plenty more where that came from over here.