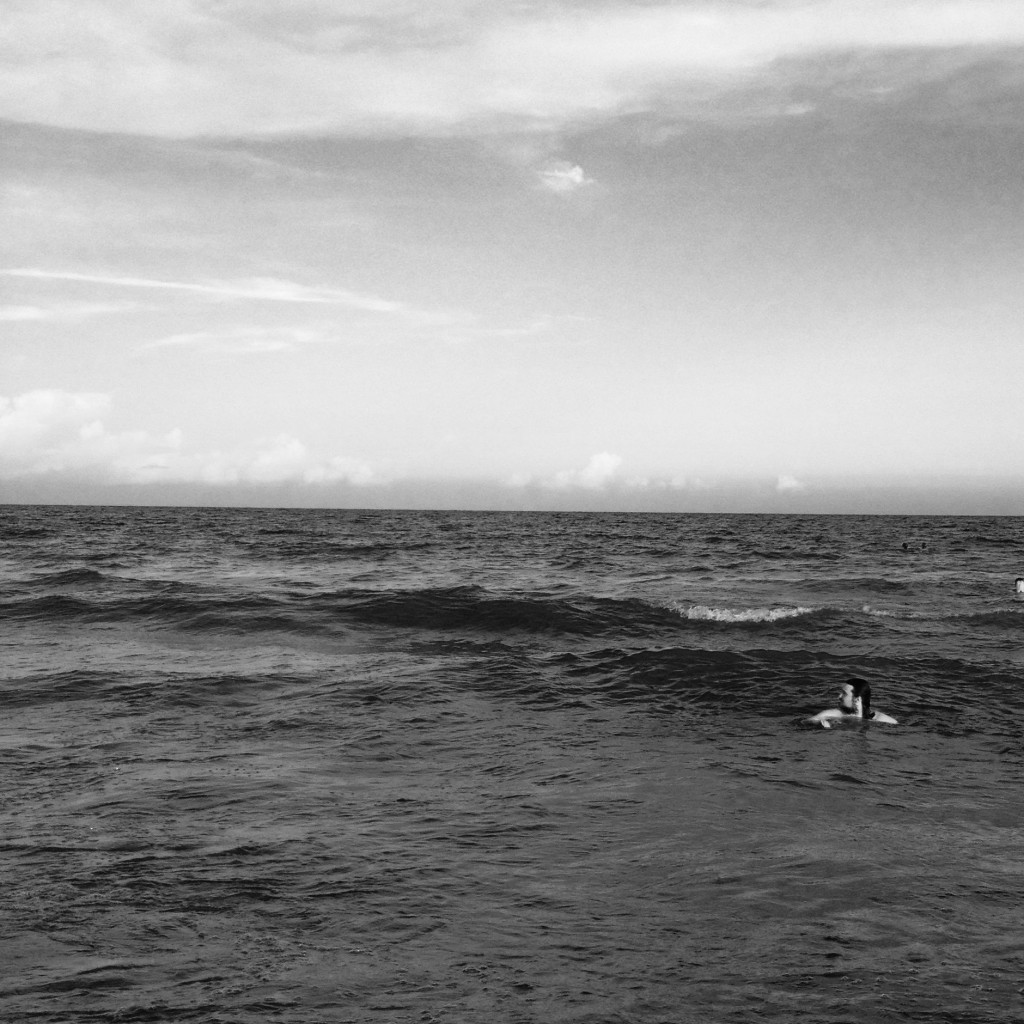 With a decade’s worth of work already to his name, Warning Light is to release new album At The End Of The Road on October 27, the culmination of three years graft.

Said to herald a sprawling return to his ambient roots, a deep synthesizer trip to the end of all charted spaces; the first single from the forthcoming record, ‘Little Hearts, Big (Interludes)’, certainly backs up that assertion. An exhilarating six-plus-minutes, it is spearheaded by minimalist analogue drones interlaced with pulsing techno rhythms, accented by spacey dub and motorik psychedelia, before eventually becoming consumed by waves of glistening chimes. An all consuming, immersive and hypnotic blurring of electronic genres. Without doubt, one of the most enticing, intriguing and dynamic songs you are likely to hear and needless to say, Warning Light is a producer at the peak of his powers.

New album At The End Of The Road is out on October 27, for now, enjoy the quite frankly stunning ‘Little Hearts, Big (Interludes)’ below.

Reply on TwitterRetweet on Twitter1Like on Twitter36Twitter
Load More...