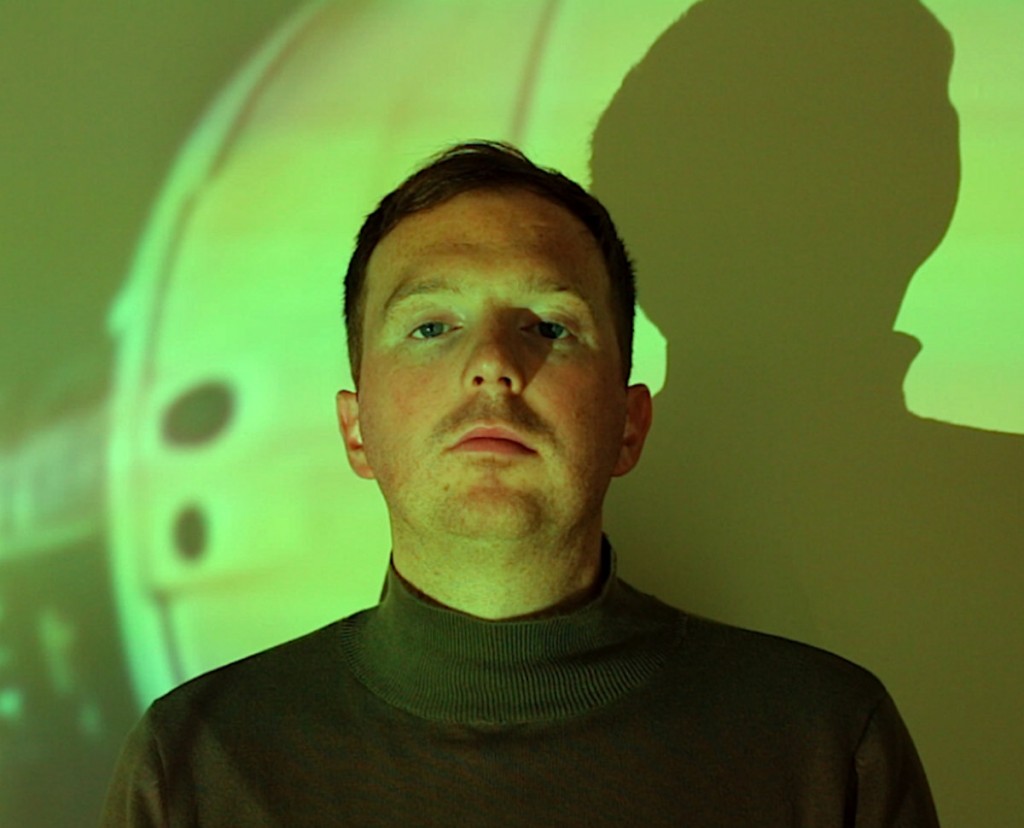 Eoin Dolan, one of Ireland’s finest songwriters, has announced he will release his second full length album Ubique, on the September 22, in association with Citog Records.

Ubique is the follow-up to Dolan’s wonderful, self-titled 2016 debut, and as a taster for his forthcoming new LP, Galway musician and singer-songwriter has shared new single ‘Good Human Being?’ with us. Aptly described by the man himself as “an existential lament to a world of the future where humans travel to the stars, searching for comfort and solace in the darkness of space” – ‘Good Human Being?’ exudes all the brilliance that’s marked out Dolan and his work thus far. It is woozy, waltzing and enchanting psych-pop perfection, with an abundance of sinuous melodies. laid-back and spaced-out vibes. In truth, it is hard not to be taken by this wonderful, woozy number.

Ubique will be released on September 22 through Citóg Records and will be launched as part of the Notions Festival on Inis Oirr Island, followed by a tour Iceland from October 6 to 16.

Listen to ‘Good Human Being’ below now.