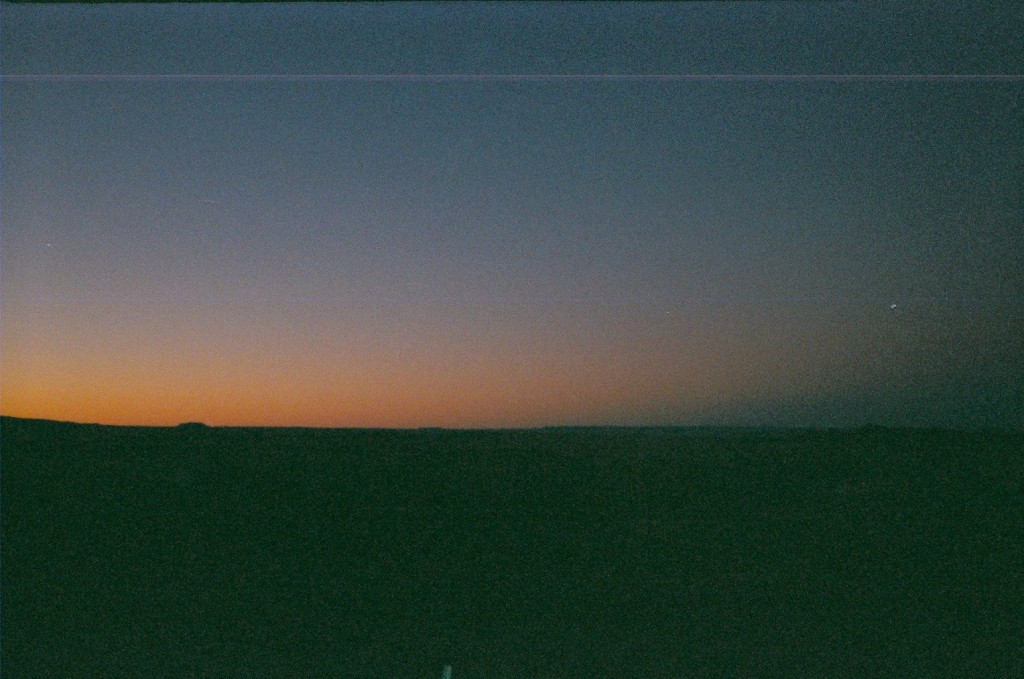 Blue Movies is the musical and songwriting pairing of London-based artists Mat Eric Hart and Tom Ball, who have a preference for slow, mellow and relaxing psych-infused indie lullabies.

These beautiful berceuse’s emanate from an enchanting playground of woozy, undulating soothing sounds, that is hauntingly melancholic yet also blissfully hypnotic. The pair’s recently released debut album, Disenchantment, is a treasure trove of such wondrous delights. Lead single ‘Caramel Dreams’ with its slow, ruminating rhythmic development and lush vocals is perfect case in point. The vocals begin to rise, to meet the gorgeous unfolding instrumental soundscape and elegant and melodic guitar work. As with the rest of the record, it is an elegant, captivating and slow brewing dream; juts like the aptly titled ‘Relax’.

Check out ‘Caramel Dreams’ and ‘Relax’ below. Two sublime snippets from the soothing, mellow vibes of Disenchantment.