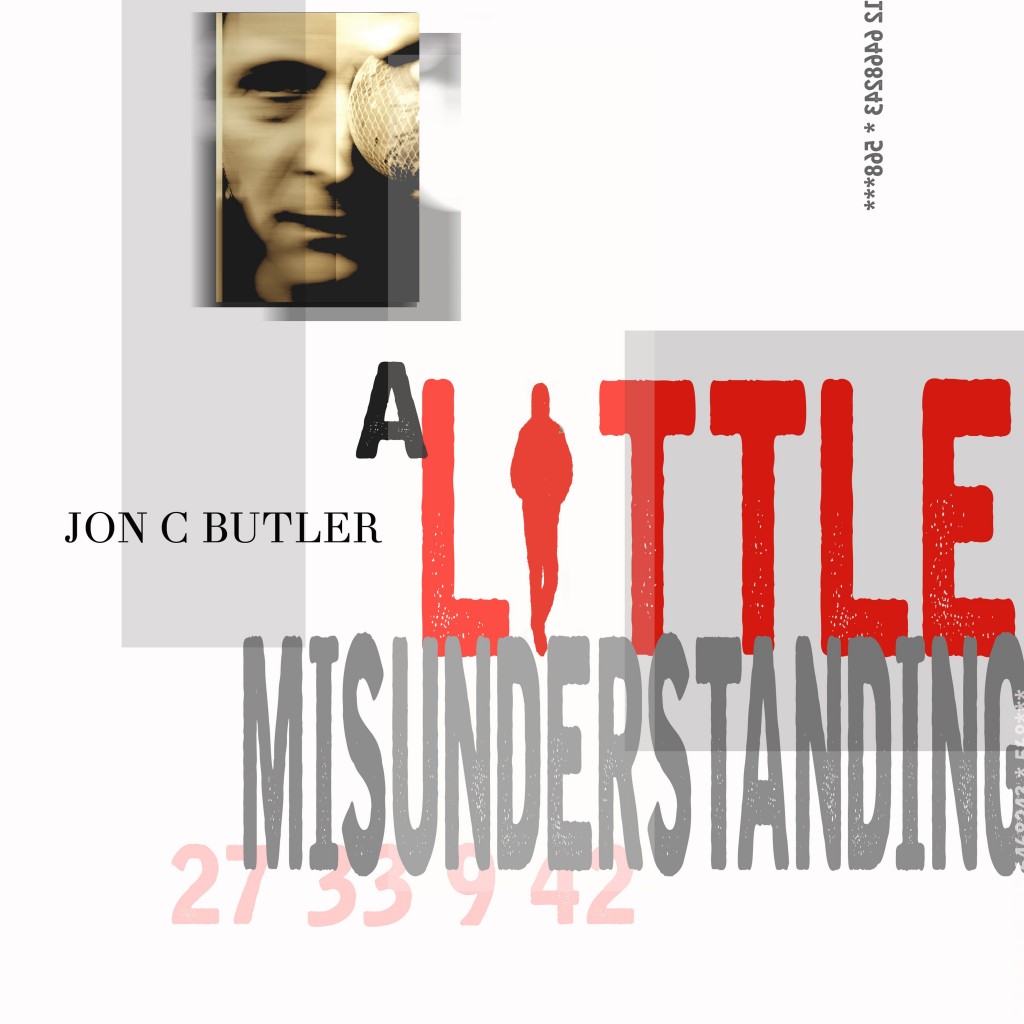 ‘There has been a misunderstanding hasn’t there?’ sings Jon C Butler.

The brand new single ‘A Little Misunderstanding’ so clearly and concisely parades the endearing nature of his Americana infused jangle, it leaves no scope for misinterpretation.

Leicester-based Jon C Butler is a singer, songwriter and musician with over 25 years in the game, and it shows. ‘A Little Misunderstanding’ is reflective, profoundly stirring and intoxicating alchemy of life, love and spirit. It is a sweet song of melodic-pop with an indie-folk twist; a Dylan-esque jangle mingles with hints of Memphis country soul troubadours as Butler channels his inner Springsteen. A rather charming single that is deserving of a resounding thumbs up.

Butler’s album Universal Stranger is scheduled for release on 23 June via Strataville. While ‘A Little Misunderstanding’ is out on 14 April 2017. Have a listen below.

There is also free exclusive 4-song EP called Revelation Calling in return for an email address, not a bad deal at all. Get it here.