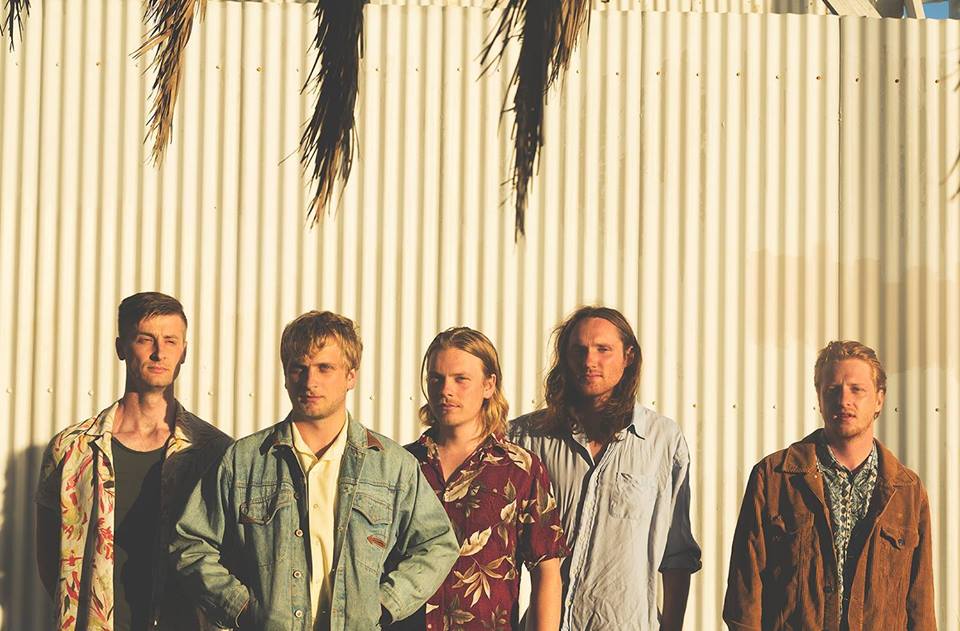 Over the past two years of so, Aussie five-piece Foreign/National have made a habit or treating our ears on a pretty regular basis with a sublime selection of singles and self-titled EP.

Now though, the Melbourne warped-pop merchants are about to release their long-awaited debut album. Entitled Dépaysement, it will be with us on February 3rd and is preceded by another fine single ‘Mombasa’. The new track is another similarly sumptuous slice of jolly, warped pop. Breezy as the day is long, ‘Mombasa’ is a supremely infectious modern psych-pop tune. A bright, blissful, and melody-filled slice of sun-kissed psychedelic pop music, that will keep you grooving right along, providing some respite from the January blues.

Foreign/National’s debut LP Dépaysement, will be with us on February 3rd but for now, sample delights of ‘Mombasa’ below. It is fabulous!