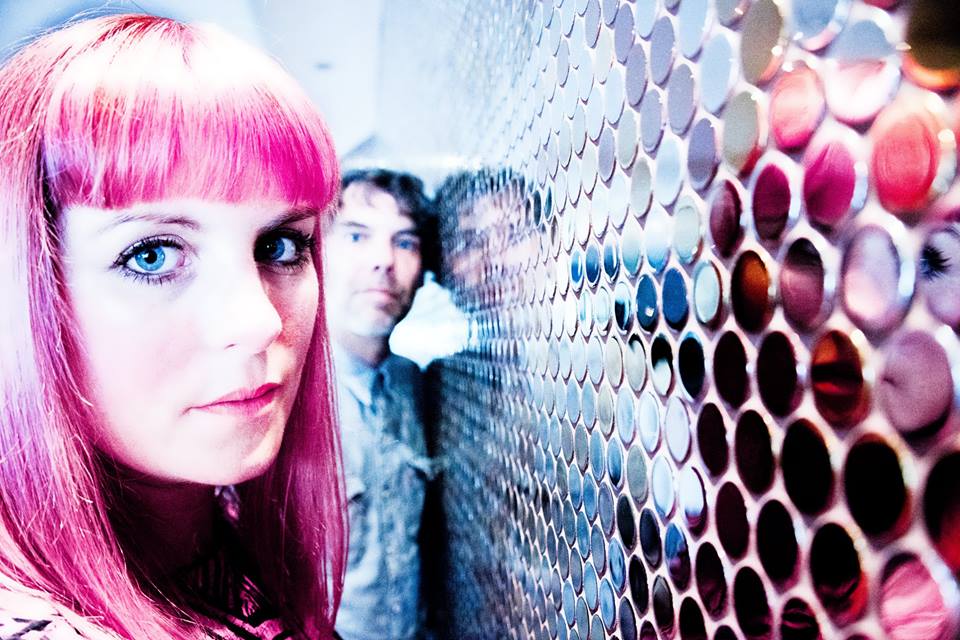 Back in December Cardiff-based band Gulp Gulp – revolving around Lindsey Leven & Guto Pryce of Super Furry Animals fame – shared single ‘Search For Your Love’ and their intention to release a second LP in 2017.

Following on from that, Gulp have shared the single’s video and a Django Django‘s ‘Nautical Twilight Edit’ of ‘Search For Your Love’. The Django’s edit adds another dimension to Gulp’s already refined warm, fuzzy, lush spacey psych-pop. Upping the tempo and the groove a tad, and enhancing the textures, luscious melody, proggy-guitars and synthy celestial vibes, to compliment the marvellous original perfectly. Rather than a full face-lift, this is re-imagining the song; creating something completely hypnotic, and topped off by Leven’s sultry vocals, this is the very essence of dreams. Just time to sit back now and let ‘Search For Your Love’ (x 2) flow over you and seep into your senses, and leave you better for it.