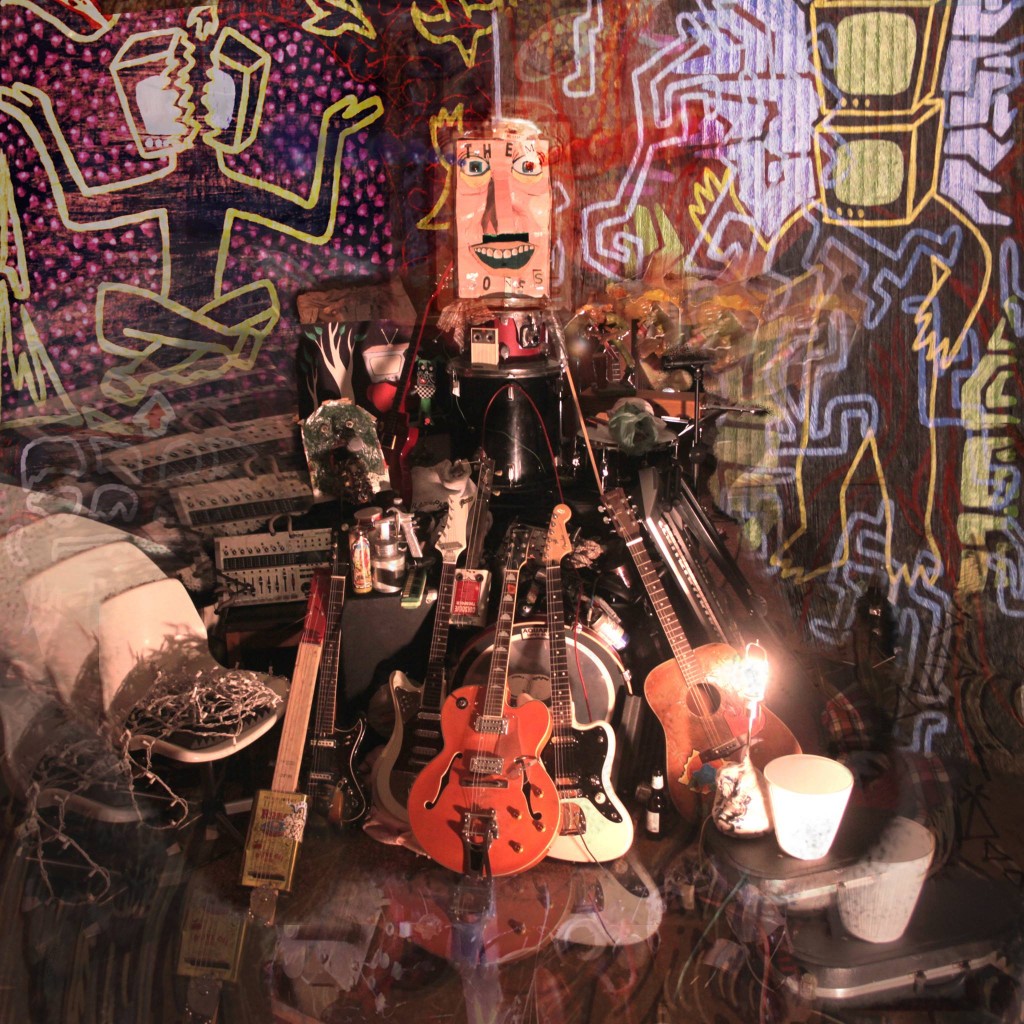 Them Jones are a Philadelphia five-piece with a flair for mesmerising, retro sounding, psych-tinged garage rock.

Them Jones’ most recent album, A Mountain of Nonsense was released last year and is a rough-around-the-edges and unpolished aural adventure, swathed in ’60s sounds and inspirations. Whether it is the likes of ‘Outburst’, which sees them tumble into a frenetic two-minute burst of punchy guitar driven garage-rock or ‘Honeytrap’, embracing the softer subtleties of the genre, giving a smoother, more soulful flavour – we find a band at the peak of their prowess. The same can be said for slowly waltzing and hushed poetic delights of ‘The Shrinking Violet’s Light’, and the record in general. At varying times, Them Jones bring to mind The Doors, The White Stripes, The Animals and any more of a similar ilk, yet they manage to maintain ownership of their musical vision and sound. This is their interpretation of a genre and era they know and love. They are masters of their craft and it executed with perfection, and sometimes you know, that is quite enough.

You can listen to some choice cuts from Them Jones’ latest album A Mountain of Nonsense. If those are to your liking, well, you can stream the LP here. Enjoy!