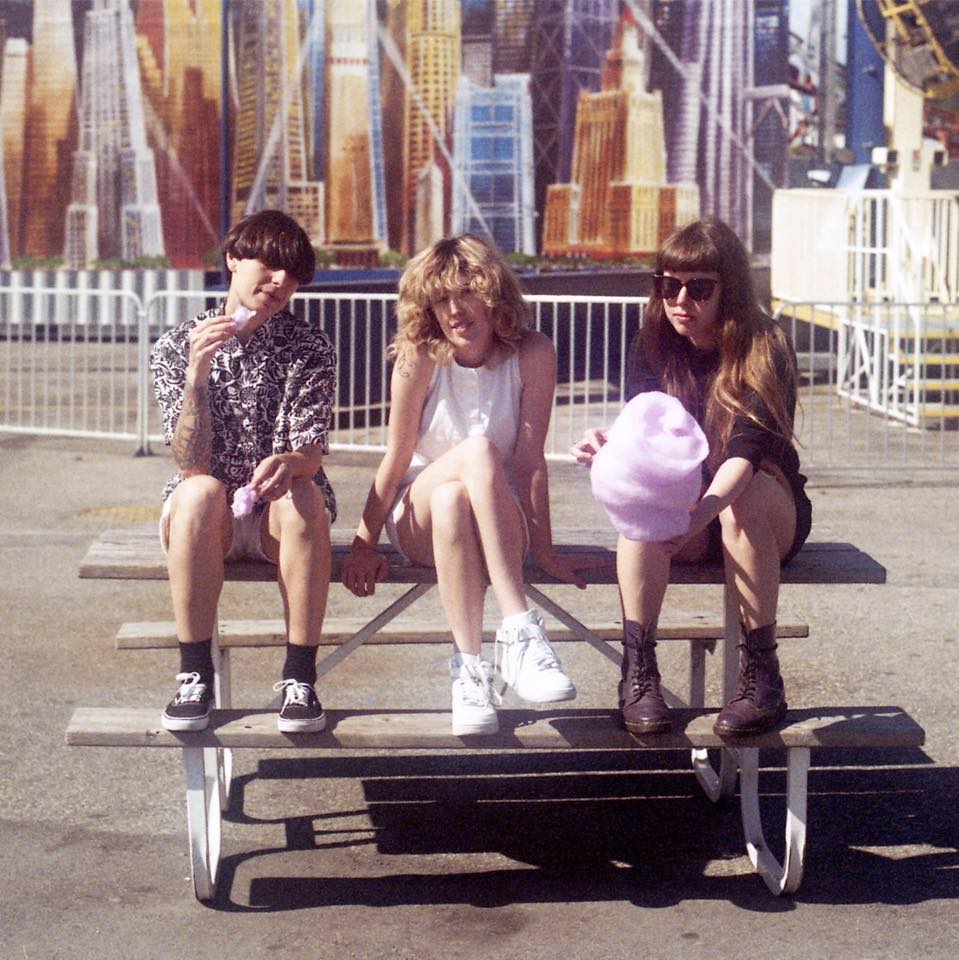 Vancouver indie trio The Courtneys have announced details for the follow up to their marvellous self-titled debut. Simply titled The Courtneys II, it is set to arrive on February 17 through Flying Nun.

With their 2013 debut, The Courtneys peddled a lo-fi fuzzy slacker garage-pop that drifting back toward the ’90s and first taster from the new record, ‘Silver Velvet’ leads a very similar charge. Endearingly ramshackle, it is pumped with fuzzed-up distorted guitars, sweet licks and heavy, driving bass lines. Done and dusted in exactly three minutes, it is topped off with some intricate drums and dreamy vocals, rarely has ramshackle indie been so appealing and so pretty damn irresistible. A pure noise pop gem.

The Courtneys’ new album, The Courtneys II, is out on February 17, 2017. For now, enjoy the irresistible earworm that is ‘Silver Velvet’. Also, if you haven’t done so already, check out their snappy 2013 debut LP here. Well worth your attention.