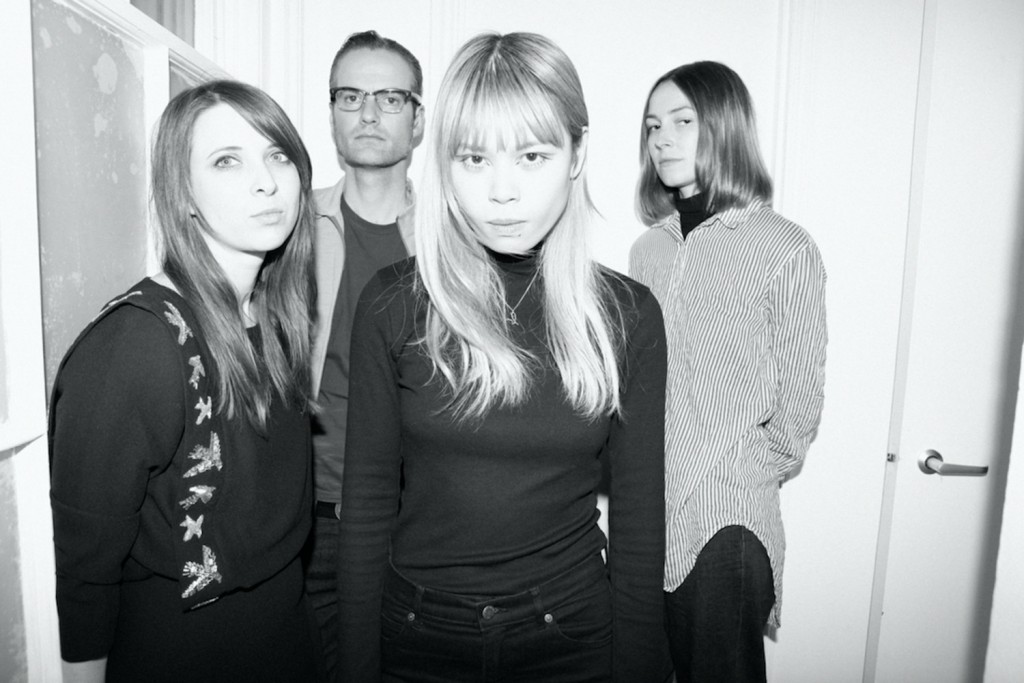 London-based quartet Novella have shared details of their second album, the follow-up to their 2015 debut Land.

Change of State – recorded at producer James Hoare’s (Ultimate Painting, Veronica Falls) bedroom studio – will be released on 17th February via Sinderlyn Records. The group have signalled their return by unleashing lead single and title track, ‘Change Of State’. Equal parts ’60s Girl Group, catchy indie-pop and urgent krauty-psych, it opens with a gently wooing ’60s jangle, before quickly morphing into a spiralling cyclone of glorious Krautrock indebted psychedelia. Amid the dazzle of shimmering guitars, gentle melodies, energetic bursts and motorik thrust, the hypnotic, alluring vocals soar above- as close to perfection as you can get. ‘Change Of State’ serves not just as a title but is said to be inspired by the social and political changes occurring before them throughout 2016. We’ll find out next year what the full package sounds like, for now we’ve just got this sublime start to be getting on with.

Change Of State is out February 17th via Sinderlyn Records. Listen to the title track below.