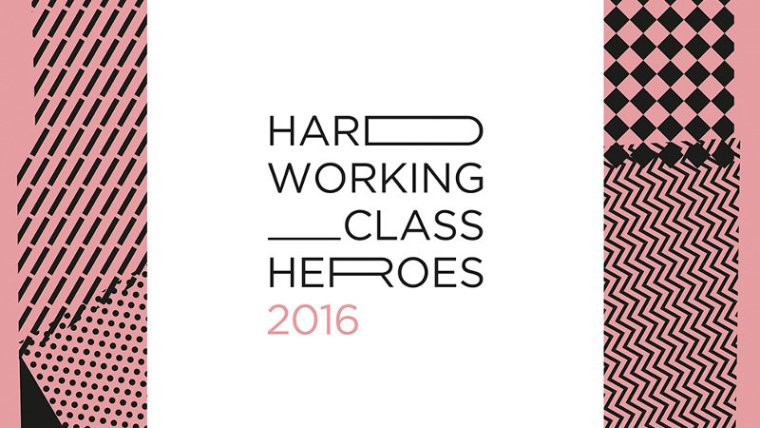 Whenyoung are London-based, Irish trio who’ve got quite the flair for urgent, driven and fiery punk-flavoured garage-rock. They sound brash, fiery and driven by a furious intensity and with their debut single ‘See How They Run’ / ‘Show Me How’ earlier in the year, they have made one hell of a first impression for themselves. Not only is their sound blisteringly ferocious; it is catchy, hooky and totally irresistible!

Formerly the front-man of the criminally underrated Dublin band The Last Tycoons, A.S. Fanning is his new solo project. One of Fanning’s finest attributes has always been his profoundly brilliant songwriting and storytelling abilities, which enables him to depict a vivid, yet dark vision – and his single ‘Carmelita’ captures this perfectly. Opening with a rich organ hum and scratchy acoustic strum, he regales dark tales which are perfectly complimented by Fanning’s world-weary and distinctive Dublin-accented, vocal.

Under his ADULTROCK guise, Gavin Elsted (Super Extra Bonus Party & fellow Newbridge compañero) flexes his dance music muscles, crafting magnificent dancefloor-ready, hypnotic and melodic electronic jams. His most recent EP Push and Pull came out in June through Bodytonic Music, and it is excellent. For a taste of it and Friday night, check out the EP’s title track below. An enticing proposition.

Galway trio Oh Boland – Niall Murphy, Éanna Mac Donnchadha and Simon McDonagh – are the best in the business when it comes to raw and unpolished, noisy garage pop. Their debut album Spilt Milk has just been released and its lead single, ‘Jane Russell’ captures everything about their brilliance in under three-minutes. A ragged, raw and unpolished, blast of lo-fi garage-rock, ‘Jane Russell’ trashes, screeches and rumbustiously rumbles along. Supremely catchy and mashed with earworm hooks, they eek out a space between brash and beautifully catchy they create perfection through imperfection.

Dublin foursome Galants serve up fuzz driven helpings of guitar heavy, melodic indie with a shoegazy side.To date they have released a number of impressive singles, one of which is ‘This Is Heaven’; a warm fuzzy number, sonically charged with layers of shoegazing goodness, jangled hooks and melodic exchanges that recall some of Creation Records reverb-soaked finest moments. They’ve a new EP coming this Autumn too, so keep an eye out for that in the future.