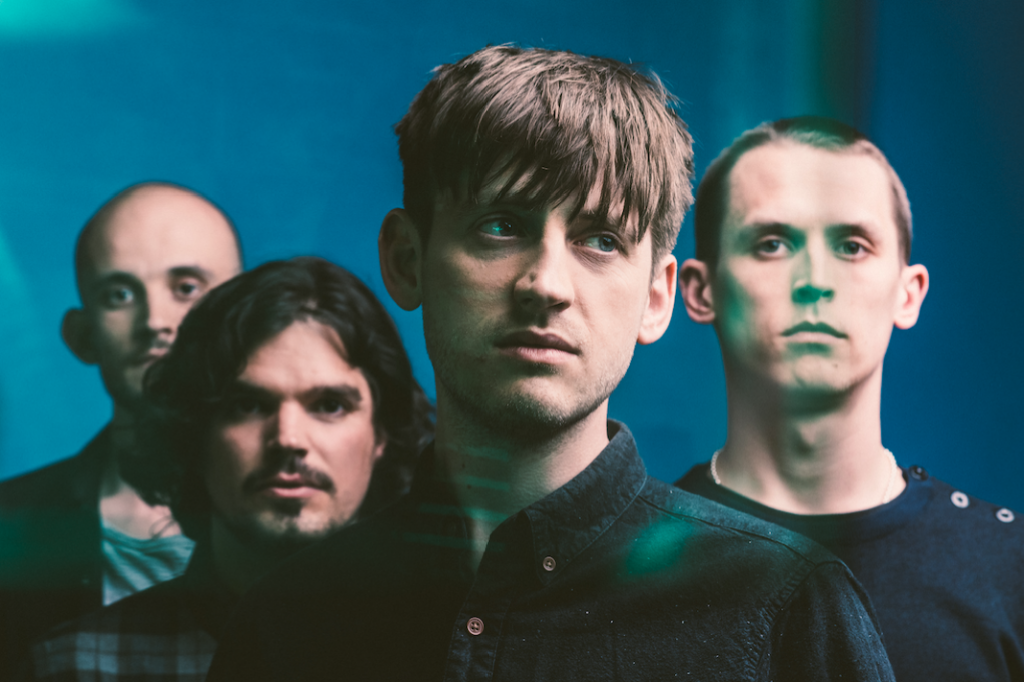 London-based quartet Boxed In – headed up by Oli Bayston – have announced a new album, ‘Melt’,

Penned for release on September 23, via Nettwerk Records, it follows their wonderful, self-titled debut, which was released in early 2015. Preceding the release, Bayston & Co. have unveiled a brand spanking new single, ‘Jist’. It is an upbeat, punchy electronic number with looping vocals that strolls smoothly along an undercurrent of rumbling synths and bassline, and a sparkling keyboard melody. ‘Jist’ packs a solid groove (a la Mylo’s ‘Drop The Pressure’) and it swells, with a mild touch of the Balearic for good measure, to serve some feel-good, party vibes with a sublimely sparkling piece of awe-inspiring electronica. Boxed In’s self-titled debut was a revelation, and going on ‘Jist’ at least, we could be in for a repeat performance. Hopefully so.

Melt is out on September 23 and you can check out ‘Jist’ below.