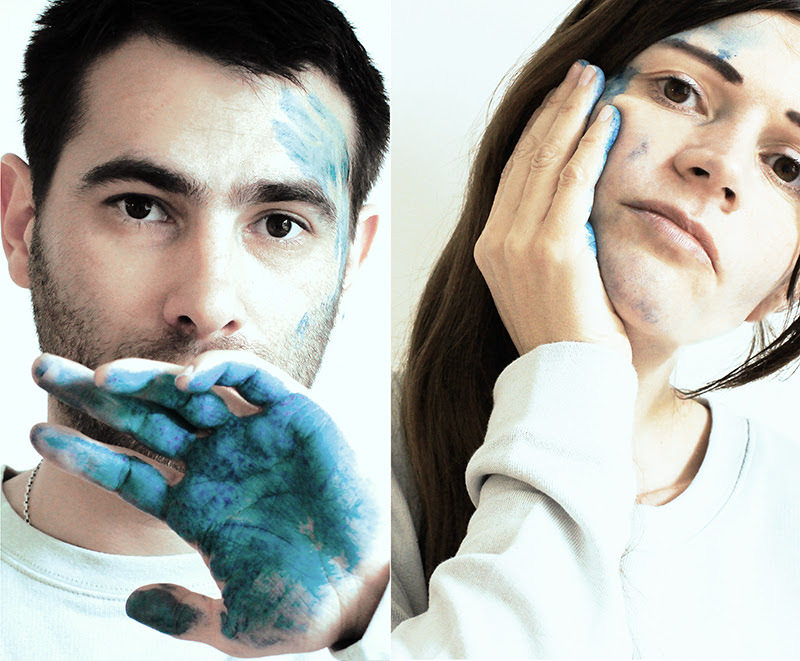 Factory Floor will return in August with their second album, following up their excellent 2013 self-titled debut.

Entitled 25 25, and out on August 19th via DFA, the album also marks the group’s first release following the departure of founding member Dominic Butler. The new LP is preceded by mesmerizing new single ‘Dial Me In’, and it is anything to go by, although minus Butler, Factory Floor sound sonically unchanged. Inspired by the duo’s increasing number of late night club shows, the newly pared-down lineup of Nik Void and Gabriel Gurnsey, deliver a stunning, stark and eerily soulful dancefloor pulse. That pulsating, winding and synth-soaked electronic sound remains firmly intact across the six-and-a-half minutes, that will worm its way inside your head and consume your complete and full attention. That’s my story over the past 24 hours anyway.

Check out ‘Dial Me In’ below: