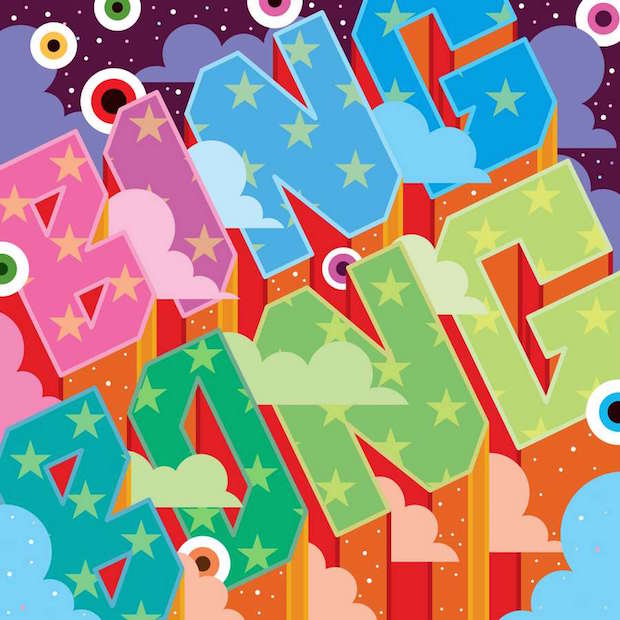 Super Furry Animals made their return last year, with a number of reunion shows supporting the 15th anniversary and reissue of Mwng. With loads of dates across Europe and North America this year, Super Furries are back with a sprightly new single, ‘Bing Bong’.

An unofficial Euro 2016 song to support Wales’ quest for European dominance, ‘Bing Bong’ marks the band’s first new offering since 2009’s Dark Days/Light Years. Inspired by ‘defeat, victory, cosmic disco and Buck Rodgers’, ‘Bing Bong’ is bouncy, jaunty and cosmic jam. Sang in Welsh, it’s upbeat, fun and so, so catchy. It’s a little bit mad, in a playfully mad way if that makes sense, but most importantly it’s a great tune with all the recognizable sheen Super Furry magic.

‘Bing Bong’ is out digitally today and will be released physically on 12”, June 17th through Strangetown Records. It also features artwork by long-time collaborator Pete Fowler – and a suitably stimulating video by Mark James and Ryan Eddleston, watch that below now.