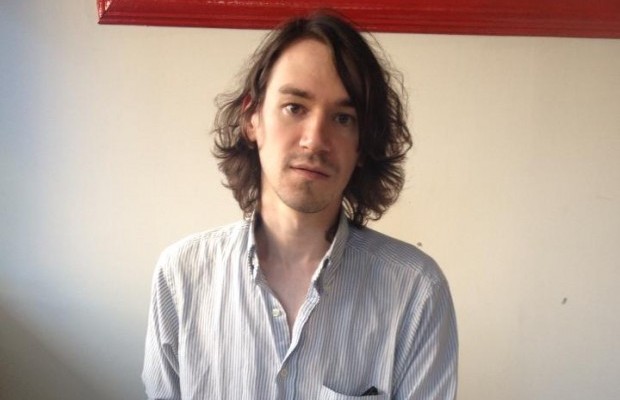 Arner’s got a proven, sterling talent for a tune, as clearly evidenced by his current, and previous work. The latest taste of his stellar pop-craft is ‘Like A Dracula’. It follows previously released ‘Crystal Ball’, equally as fetching, it certainly does not dampen our expectations for the new record. ‘Like A Dracula’ is similarly delightful, sun-kissed and glam-infused indie-pop as we’re greeted by, and treated to, an irresistible wave of hypnotizing synths, slinky grooves, shimmering guitars and oh so pleasant vocals. Based on the evidence so far, Arner’s forthcoming LP, is one to keep an eye out for.

While you’ll have to wait till June 17 to get your hands on the new record, Jay II, ‘Like A Dracula’ and ‘Crystal Ball’ are below for your listening pleasure:

Thanks for listening everyone. We’ve found one of these in the QK storage locker - retweet for a chance to win 👍 #qkwhs #PodBibleListeningParty

It's 22 years since Graeme Souness brought Mark Pembridge and Michael Thomas with him across to Benfica.

@Will_Unwin on how Souness’s time at Benfica was characterised by British signings and presidential scandal.

This Saturday we are doing a livestream with @FREESTATENOVA 10pm 4th July. It's going to be about how governments are horrible and we will say fuck the greens